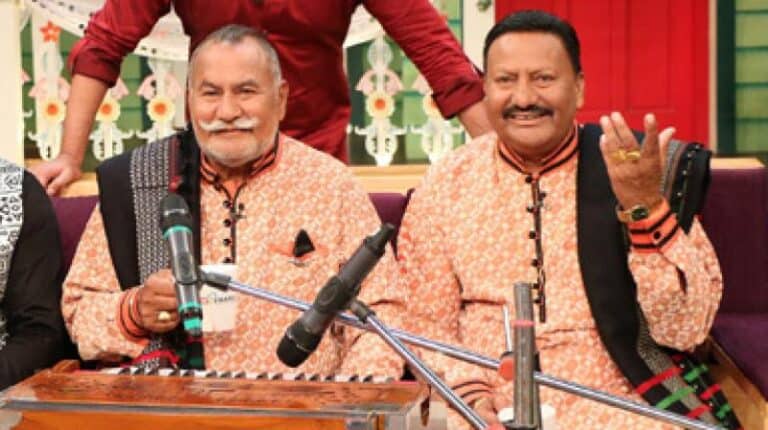 The Wadali Brothers – Puranchand Wadali and Pyarelal Wadali – are Sufi singers and musicians from Guru Ki Wadali in the Amritsar District in Punjab, India. Pyarelal Wadali, the younger of the two died on 9 March 2018 at the age of 75 due to cardiac arrest at the Fortis Escorts Heart Institute, Amritsar.

Born into the fifth generation of musicians given to singing the messages of Sufi saints, the Wadali brothers dabbled in the most unexpected of professions before they became Sufi singers. While Puranchand Wadali, the elder brother, was a regular in an akhara (wrestling ring) for 25 years, Pyarelal contributed to the meager family income by playing the role of Krishan in the village Ras Lila. 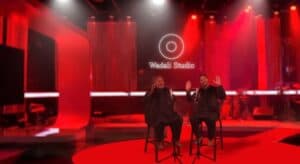 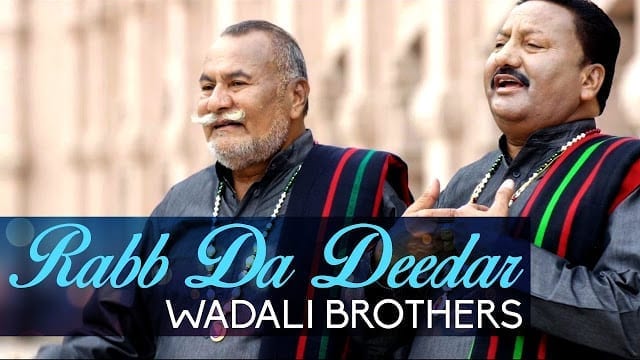