Vishal Mishra is an Indian music composer and singer. He first appeared in a television reality singing show aired on DD National. He was then guided through his initial days in the industry by Lalit Pandit of Jatin-Lalit fame.

Vishal Mishra made his debut as a composer in 2016 with the Tamil film Devi, simultanoeusly dubbed as Abhinetri in Telugu and in Hindi as Tutak Tutak Tutiya. He found fame in 2017 with the song “Jaane De”, sung by Atif Aslam, featured on the soundtrack of Qarib Qarib Singlle, and also composed songs for Munna Michael, which marked his singing debut, and the Marathi film FU: Friendship Unlimited. 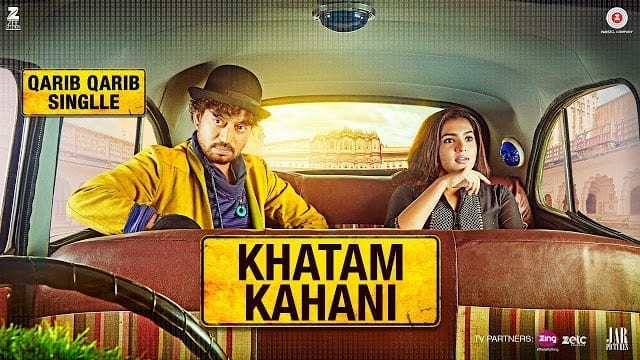 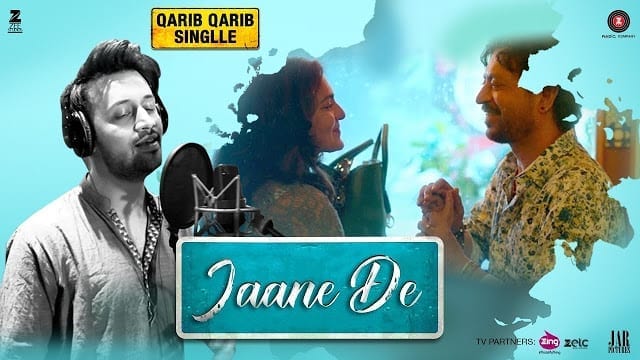 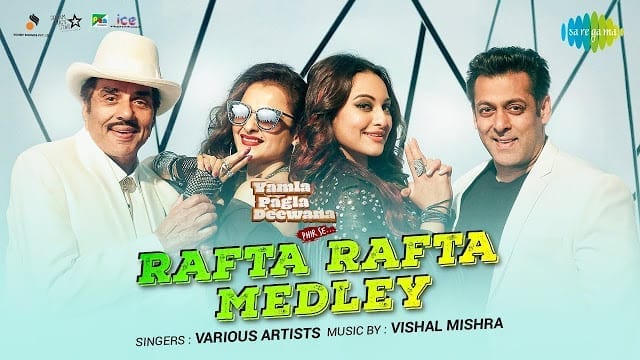 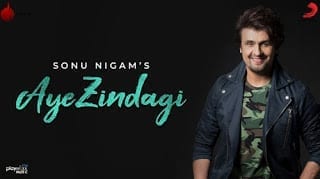 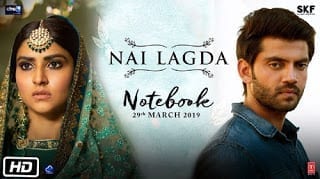 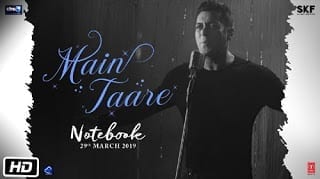