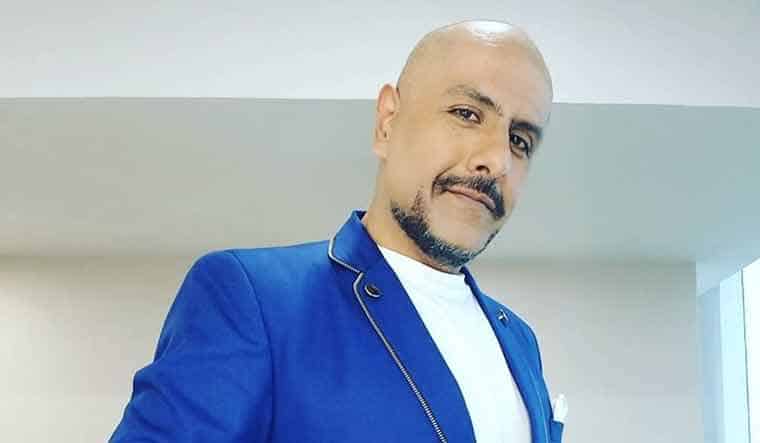 In an interview he admitted that he can sing from Rock to Romantic, any genre as he has particular voice texture for kind of genre.[to whom?][peacock term] As a Vocalist of band Pentagram , notable works are Voice, Tomorrow’s Decided, Must I, Love Drug Climbdown and more to go. As Music Director he has composed some amazing Songs for Films such as Om Shanti Om, Anjana Anjani, Dostana, I hate Love Stories, Bang Bang, Sultan, Student of the Year, Befikre, War etc. (Source – Wikipedia) 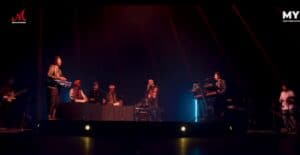 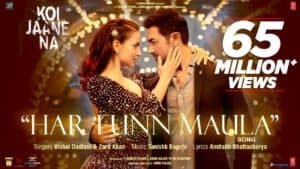 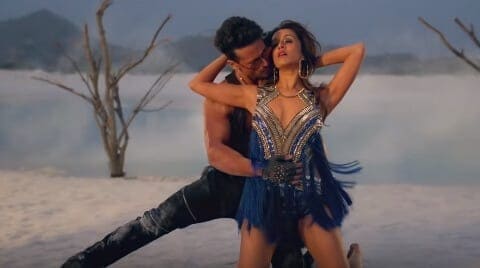 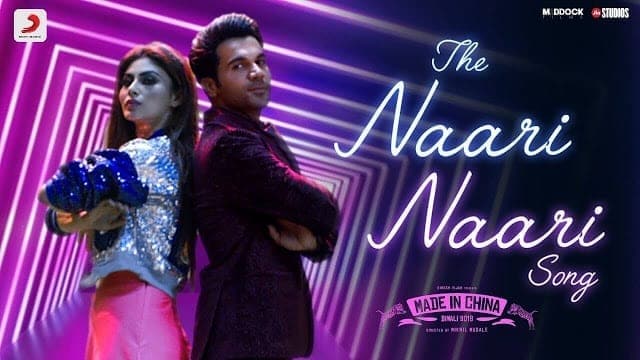 The Naari Naari Lyrics – Made In China 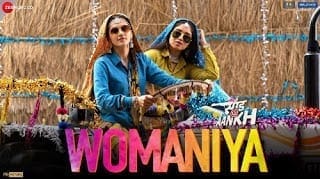 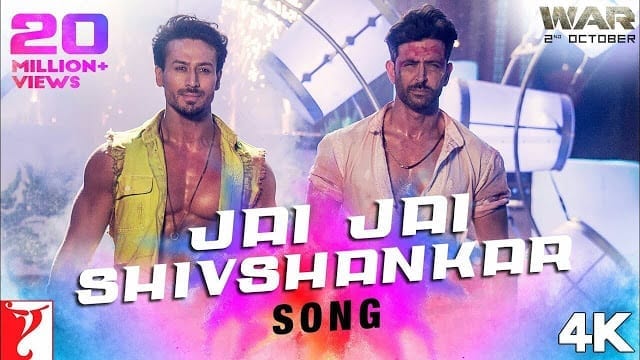 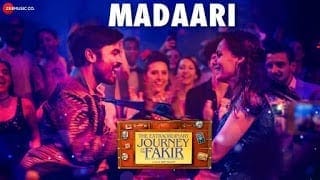 Madaari Lyrics – The Extraordinary Journey Of The Fakir