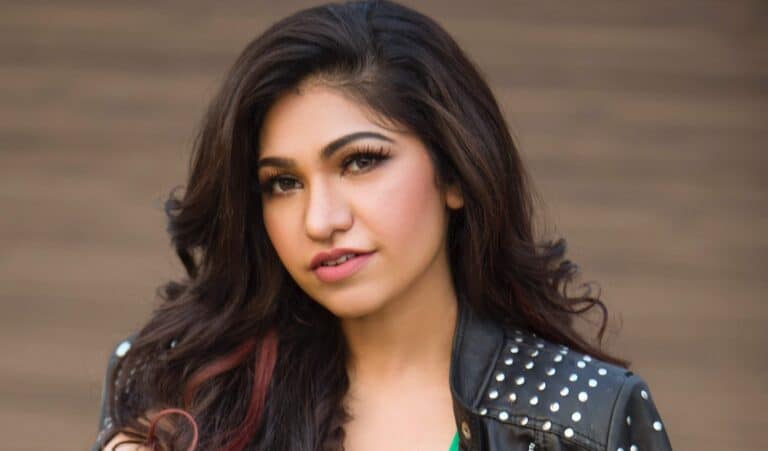 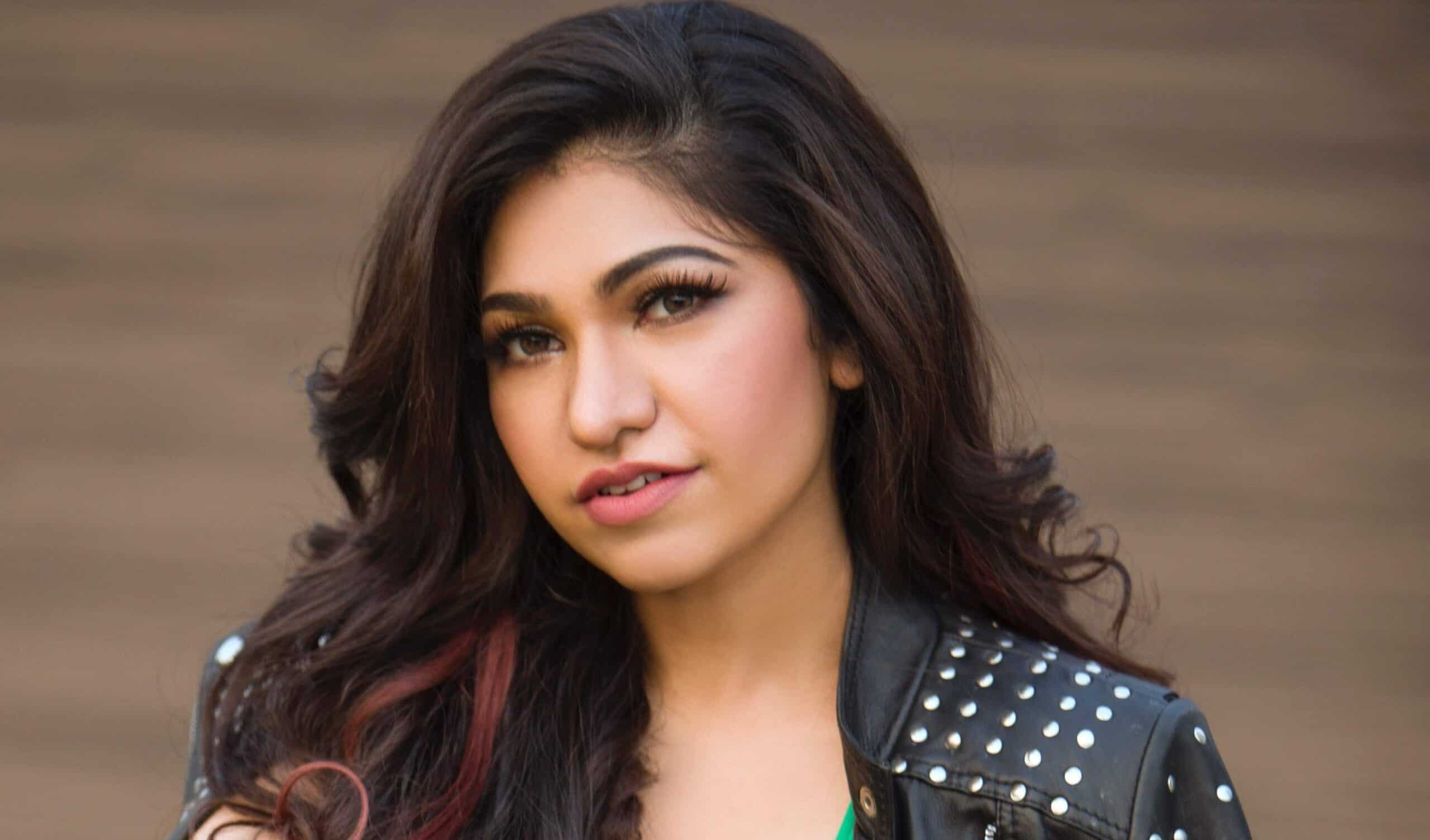 Tulsi Kumar Dua born on 15 March 1990 is an Indian playback singer, radio jockey, musician, and actress in the Bollywood industry. She was born to businessman Gulshan Kumar and his wife Sudesh Kumari. She has two siblings, Khushali Kumar and Bhushan Kumar. She also owns Kids Hut, a YouTube channel which features kids stories, nursery rhymes and fantasy adventures.

In 2009, her debut album, Love ho Jaaye, was released. Along with the album, Kumar made a music video for the title track. She also sang “Mujhe Teri” from the movie Paathshaala and “Tum Jo Aaye” from Once Upon a Time in Mumbai.

She sang the song “Mainu Ishq Da Lagya Rog” in 2015, through which her sister Khushali made her screen debut. It is a recreated version of the original song from the movie Dil Hai Ke Manta Nahin. 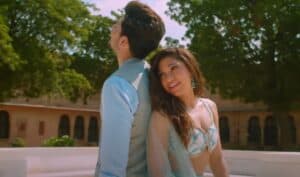 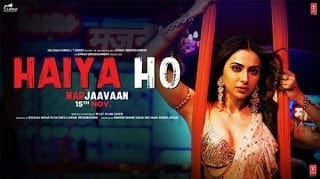