Sonu Nigam is an Indian singer, music director and actor. He is one of the most popular Bollywood singers of recent times. He sings predominantly in Hindi and Kannada language films but has also sung in Odia,Bengali, Gujarati, Tamil, Telugu, Marathi, Nepali, Malayalam, Kannada and other Indian languages.

Nigam has also released a number of non film albums and acted in some Hindi films.He is known as the “Modern Rafi” after his idol Mohammad Rafi. He is also regarded as “The Lord Of Chords” and “The master of melody”. Sonu is one of the best live performer not only in India but all around the world. He has recorded more than 4000 songs till date. 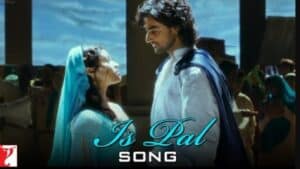 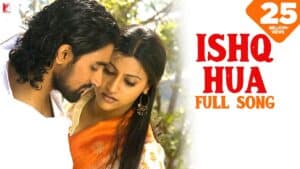 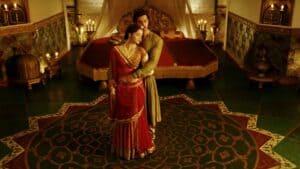 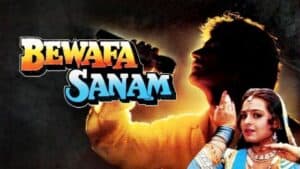 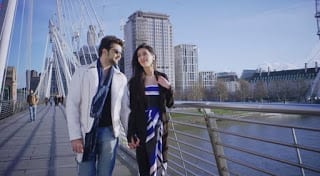 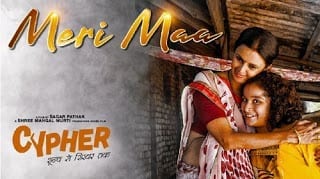 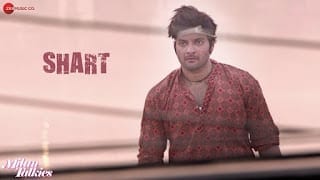 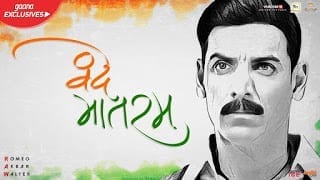