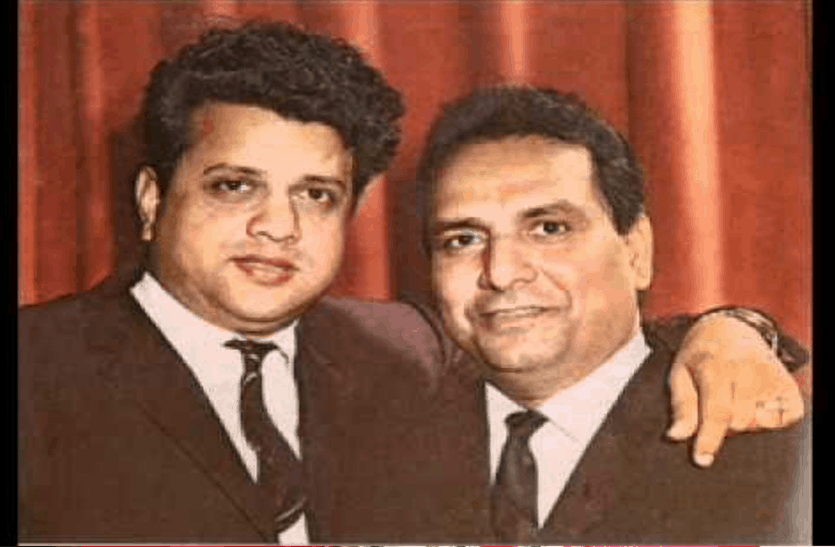 Shankar–Jaikishan, along with other artists, composed “everlasting” and “immortal melodies” in the 1950s, 1960s, and early 1970s. Their best work was noted for being “raga-based and having both lilt and sonority”.

S-J also came out tops in Binaca Geetmala, the legendary countdown radio program on Hindi film music, where their compositions were declared the most popular on six occasions (a record later equalled by Laxmikant Pyarelal). These songs were “Mera Joota Hai Japani” in 1955 (Shree 420), “Teri Pyari Pyari Surat Ko” in 1961 (Sasural), “Ehsaan Tera Hoga Mujh Par” in 1962 (Junglee), “Bol Radha Bol” in 1964 (Sangam), “Baharon Phool Barsaao” in 1966 (Suraj), and “Zindagi Ek Safar Hai Suhana” in 1971 (Andaaz). In 1959, seven of the top ten songs for the year were composed by S-J, a sort of record that stands perhaps to this date, though the top honours for that year went to SD Burman. 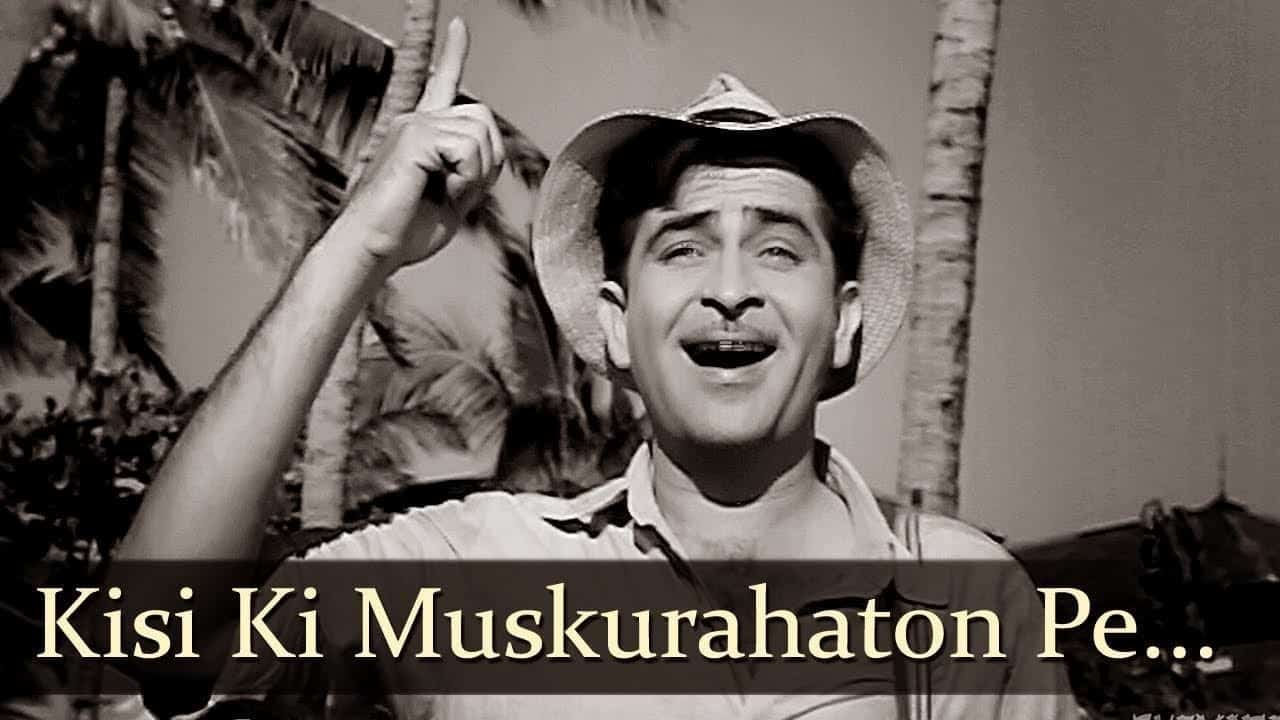