Shankar–Ehsaan–Loy is an Indian musical trio consisting of Shankar Mahadevan, Ehsaan Noorani and Loy Mendonsa. They have composed music for over 50 soundtracks across five languages: Hindi, Tamil, Telugu, Marathi and English. Amongst the most critically acclaimed Indian musicians, the trio have won numerous awards, including National Film Award (India), Filmfare Awards, and IIFA Awards. They are often referred to as the “Amar Akbar Anthony” of the Hindi film music industry. 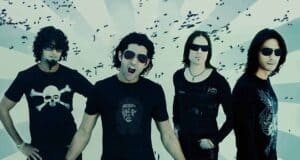 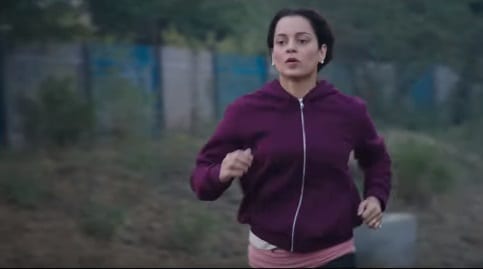 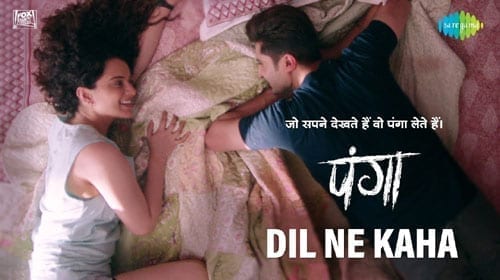 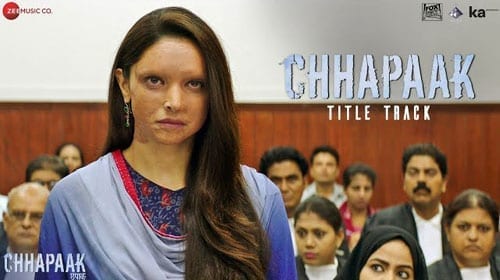