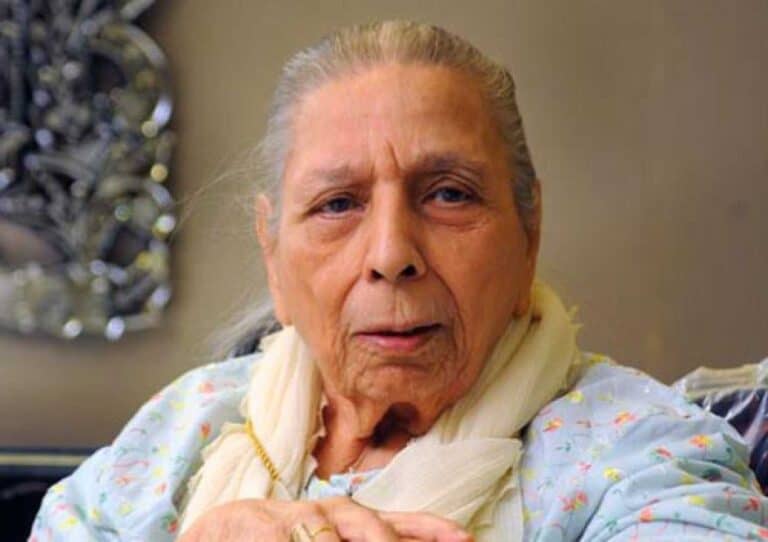 Shamshad Begum was an Indian singer who was one of the first playback singers in the Hindi film industry. She had a distinctive voice and was a versatile artist, singing over 6,000 songs in Hindi, Bengali, Marathi, Gujarati, Tamil and Punjabi languages and of them 1287 songs were Hindi film songs.

She worked with maestros including Naushad Ali, S. D. Burman, C. Ramchandra and O. P. Nayyar. Her songs from the 1940s to the early 1970s remain popular and continue to be remixed.