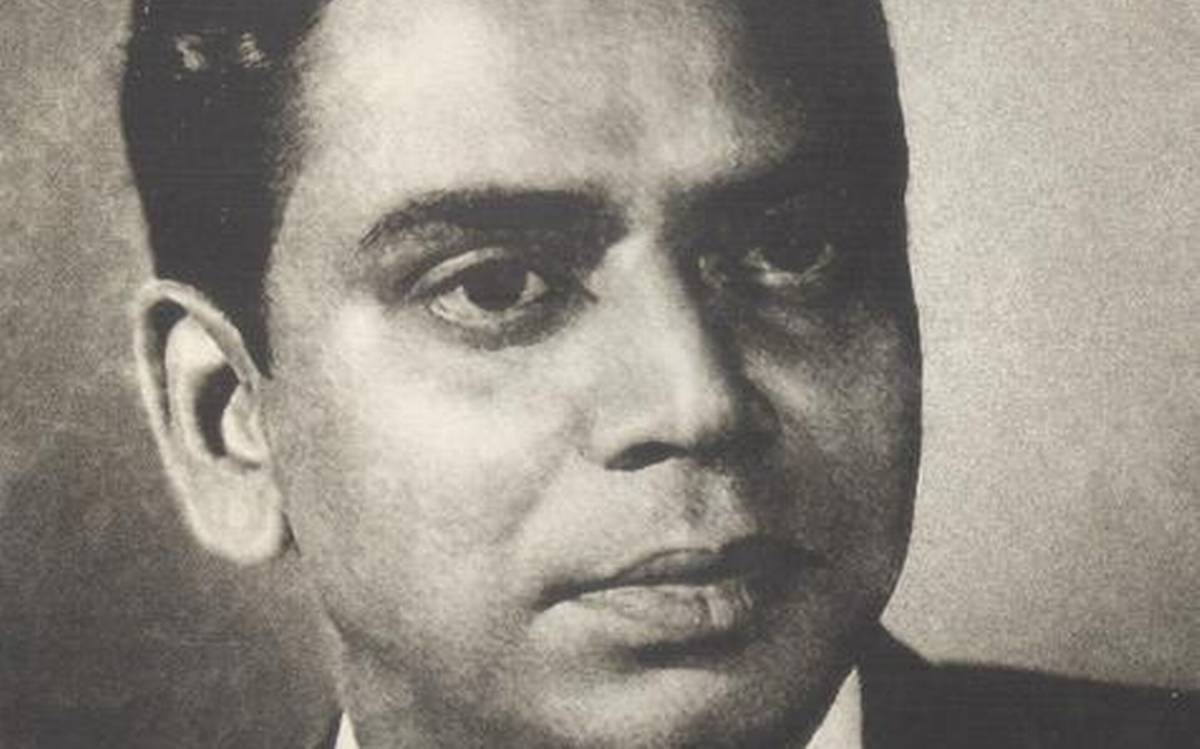 Shailendra (30 August 1923 – 14 December 1966) was a popular Indian Hindi-Urdu Poet, lyricist and Film producer. Noted for his association with the filmmaker Raj Kapoor, singer Mukesh, and the composers Shankar-Jaikishan, he wrote lyrics for several successful Hindi film songs in the 1950s and the 1960s.

Some of Shailendra Top Shayari’s and Songs-