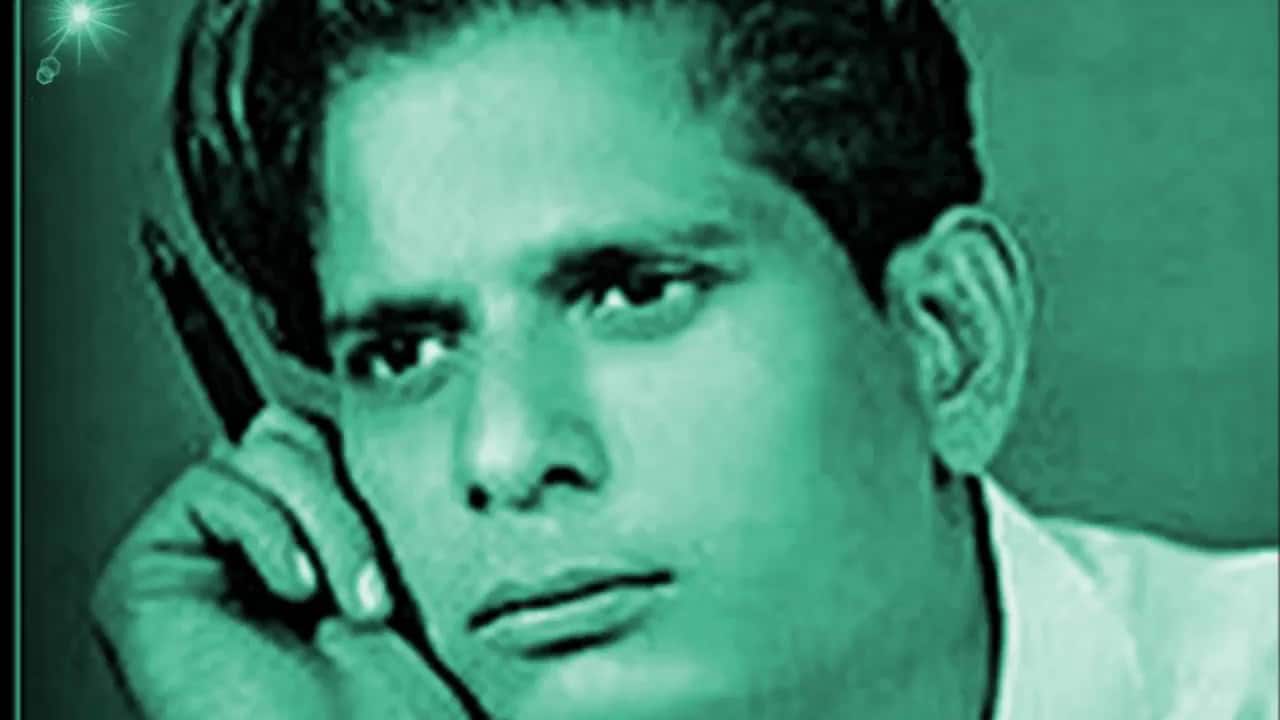 Shamsul Huda Bihari (S. H. Bihari) was an Indian lyricist, songwriter and poet whose work was widely recorded and used in Bollywood movies during the latter half of the 20th century.

Bihari was born in Arrah, Bihar, India. He lived at Madhupur, Deoghar dist. in Jharkhand, his ancestral villa still existing in Madhupur. He died in 1987.