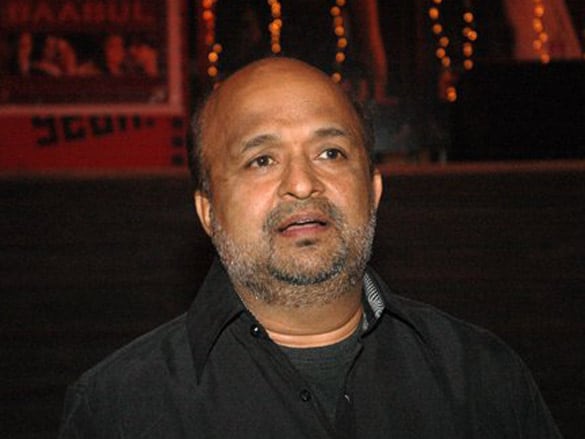 Shitala Pandey better known as Sameer Anjaan, is an Indian lyricist, writing songs predominantly in Hindi language films. He is a Guinness World Record holder for writing the most songs. He was awarded this honor on 17 February 2016.

His father is the famed Hindi lyricist, Lalji “Anjaan” Pandey. He has won three Filmfare Awards.