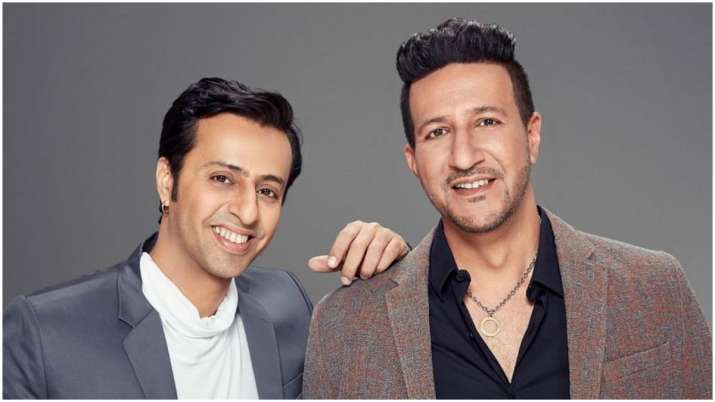 Salim and Sulaiman have been composing music for over a decade having scored for movies such as Neal ‘n’ Nikki, Chak De! India, Rab Ne Bana Di Jodi and Fashion. The duo had also composed for many Indi-pop performers including Viva, Aasmaan, Shweta Shetty, Jasmine and Style Bhai among others, composed and produced several TV commercials and collaborated with artistes such as Ustad Zakir Hussain and Ustad Sultan Khan.

After that, they have gone to do movies with well-known producers and directors like Yash Chopra, Subhash Ghai and Ram Gopal Varma. They were predominantly composing background scores for movies, until the Karan Johar-Shah Rukh Khan production Kaal, for which their song compositions received acclaim.