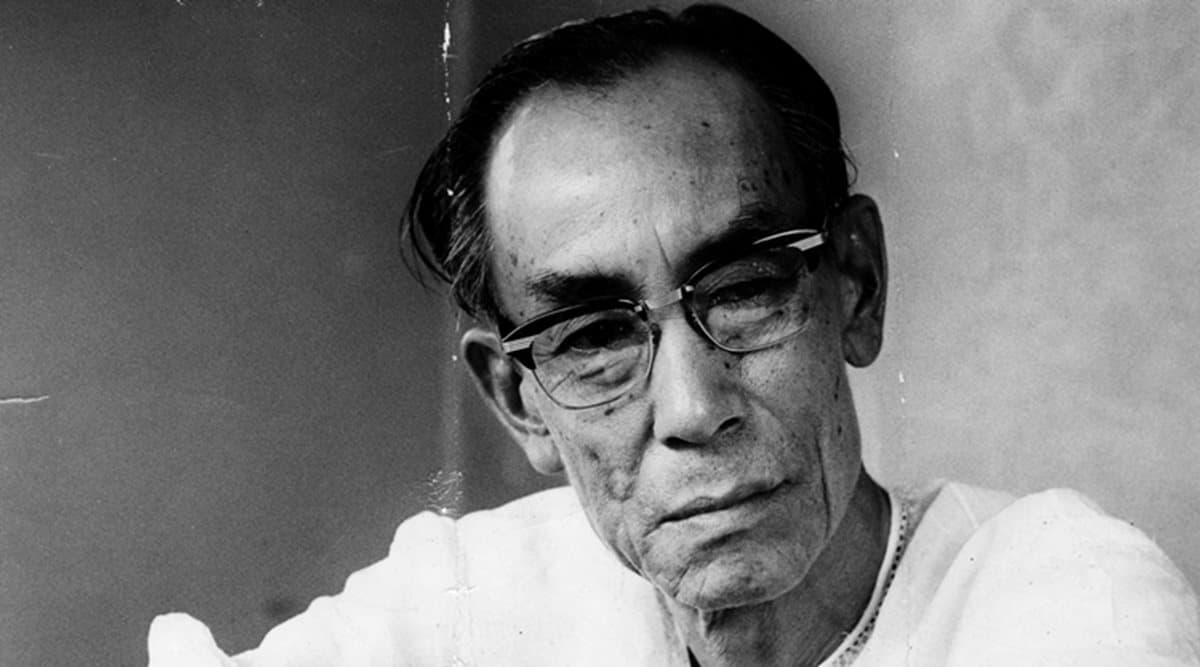 Sachin Dev Burman was an Indian music director and singer. A member of the Tripura royal family, he started his career with Bengali films in 1937. He later began composing for Hindi movies and became one of the most successful and influential Bollywood film music composers.

Burman composed the soundtracks for over 100 movies, including Bengali films and Hindi. Apart from being a versatile composer, he also sang songs in the light semi-classical and folk style of Bengal. His son, R. D. Burman, was also a celebrated music composer for Bollywood films. 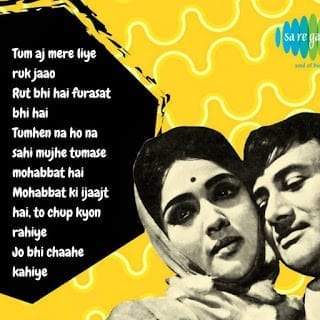