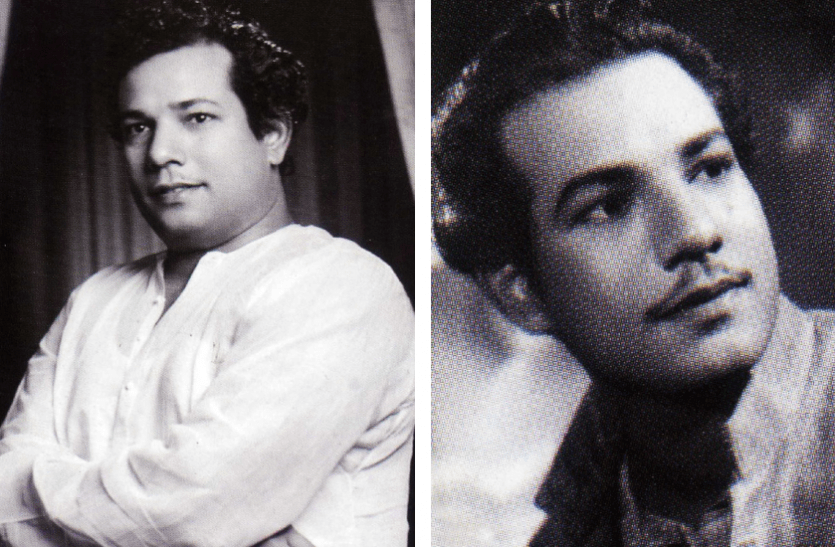 S. N. Tripathi also known as Shri Nath Tripathi was an Indian composer, whose active years were from the 1930s to the 1980s. Tripathi’s multi-faceted work range included being a composer, writer, actor, and director of films. His debut film as an independent composer was Chandan (1942).

He was the first composer to make use of the slogan “Jai Hind” (Victory to India) in a song in films, during the end of the British Raj. The song was “Jai Hind, Jai Hind, Jai Hind, Yeh Hind Ki Kahaniyan” from the film Mansarovar (1946).[3] He gained popularity as an actor when he started playing the role of Hanuman in mythological and religious films like Homi Wadia’s Hanuman Pataal Vijay (1951).

Tripathi turned to direction in 1957 starting with Rani Roopmati. Two of his films with Nirupa Roy and Bharat Bhushan, Rani Roopmati (1959) and Kavi Kalidas (1959), are cited as having “cinematic merit” and “unforgettable music”.