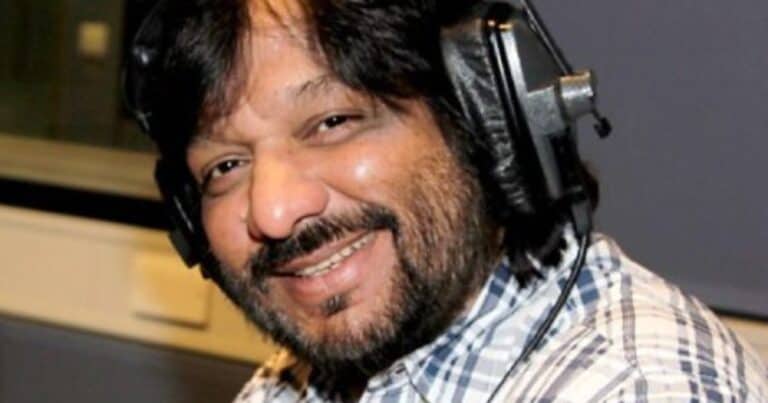 Roopkumar was initiated into the world of music in his very early years. His journey began as a tabla player and he became sought after by almost all of the ghazal singers in the 1980s. His tryst with playback singing began in the year 1989 with the song, ‘Main Tera Aashiq Hoon’, composed by Laxmikant Pyarelal for the movie ‘Gumrah.’