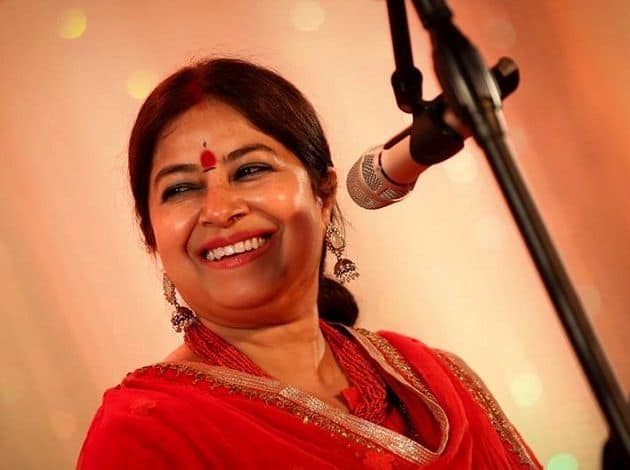 Rekha Bhardwaj is an Indian singer and live performer. She has received two Filmfare and one National Awards. In addition to Hindi, she has also sung in Bengali, Marathi, Punjabi and Malayalam languages.

Bhardwaj’s first album titled ‘Ishqa Ishqa’ was released in 2002, ten years after its conception. Its success got her recognition and helped bag her career-defining songs like “Namak Ishq Ka” in the 2006 film Omkara (composed by her Husband Vishal Bharadwaj) followed by “Sasural Genda Phool” (a Chhattisgarhi folk song recreated by AR RAHMAN) in 2009 film Delhi-6.