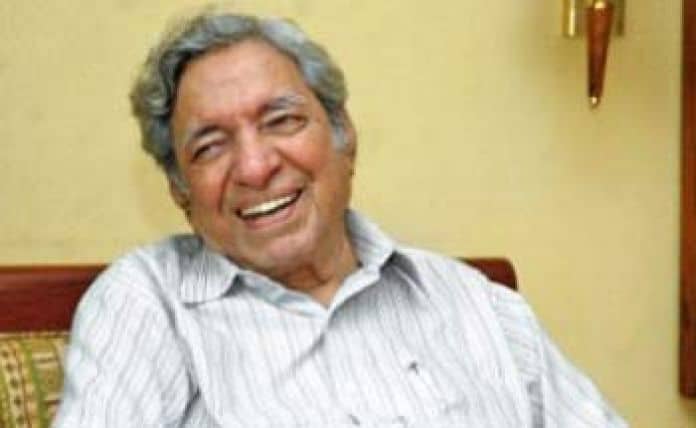 Ravi Shankar Sharma , often referred to mononymously as Ravi, was an Indian music director, who had composed music for several Hindi and Malayalam films. After a successful career in Hindi cinema, he took a break from the 1970s to 1984, and made a successful comeback in the Malayalam music scene under the stage name Bombay Ravi.

Ravi was one of the music directors who shaped the career of Asha Bhosle with songs like Tora man darpan, Aage bhi jane na tu and Sun le Pukar Aai. He was also instrumental in making Mahendra Kapoor a popular singer in Bollywood.

After a successful career in Hindi films during the 1950s and 1960s, he took a long break after 1970 till 1982. In 1982, he gave music for the Hindi film Nikaah, and one of the film’s songs Dil ke armaan aansooyon main beh gaye sung by Salma Agha won her the Filmfare Best Female Playback Award.