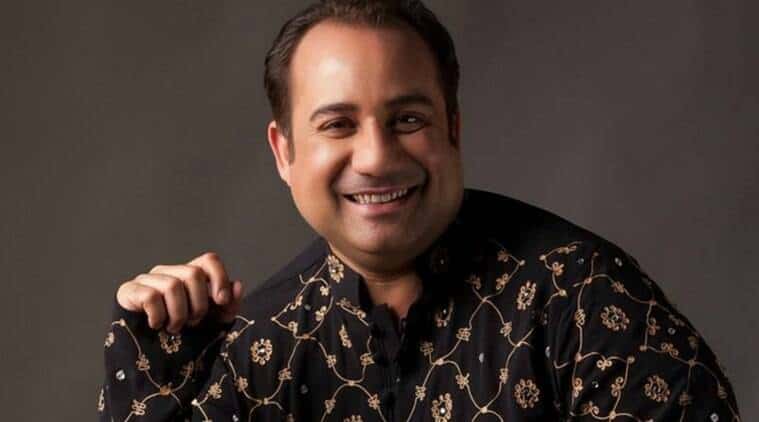 Rahat Fateh Ali Khan is a Pakistani musician, primarily of Qawwali, a devotional music of the Muslim Sufis. Khan is one of the biggest and highest paid singers in Pakistan. He is the nephew of Nusrat Fateh Ali Khan, son of Farrukh Fateh Ali Khan and also grandson of Qawwali singer Fateh Ali Khan. In addition to Qawwali, he also performs ghazals and other light music. He is also popular as a playback singer in Bollywood and the Pakistan film industry.

Rahat performed publicly for the first time, when he was nine, at the death anniversary of his grandfather. Since he was fifteen, he was an integral part of Nusrat Fateh Ali Khan’s well-known qawwali group and toured the UK with his uncle in 1985. He also performed solo songs at different concerts, in addition to fulfilling his roles in the Quawalli group. 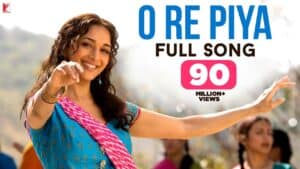 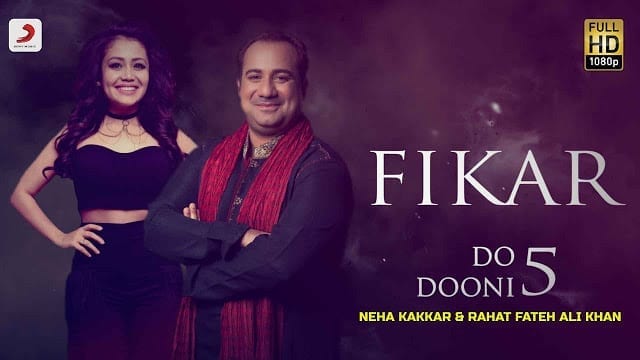 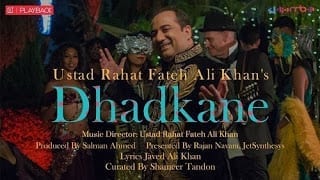 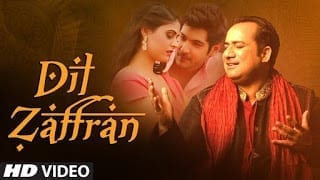 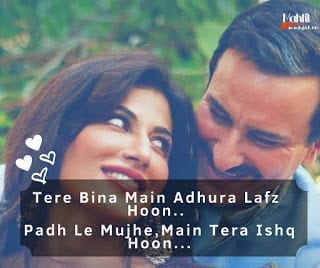 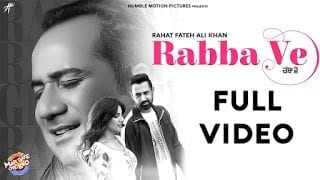