Angaraag Mahanta known by his stagename Papon, is an Indian playback singer from Assam. Papon has also sung in many languages apart from Assamese like Hindi, Bengali, Tamil and Marathi. He is the lead singer and founder of the folk-fusion band Papon and The East India Company.

Papon made his debut in Bollywood with the song “Om mantra” from the film Strings – bound by faith in 2006. In 2011, his song was “Jiyein kyun” from the movie Dum Maro Dum which was his first big hit. In 2014, he sang “Lakeerein”, which is a poem by Gulzar, for the film Kya Dilli Kya Lahore and “Sun ri Bavli” for Nagesh Kukunoor’s film Lakshmi.

In 2015, he sang “Moh moh ke dhage” for the film Dum Laga Ke Haisha and “Humnava” in Hamari Adhuri Kahani (2015). In 2016, he sang “Bulleya” for the film Sultan. In August 2016, Red Bull released “Hometown Heroes,” a seven-part documentary web series that revisits the story of Papon’s youth and rising career. Papon’s 2018 song “Baba Bolta Hain Bas Ho Gaya”, from the movie Sanju, comments on differences between the real Sanju and the “reel” Sanju. 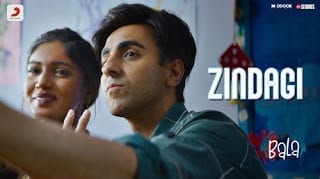 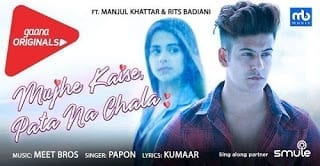 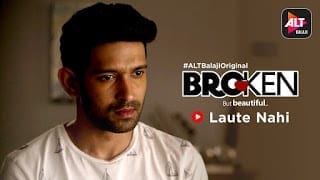 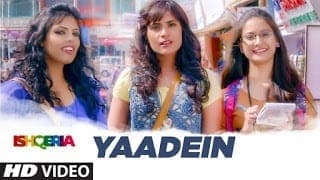