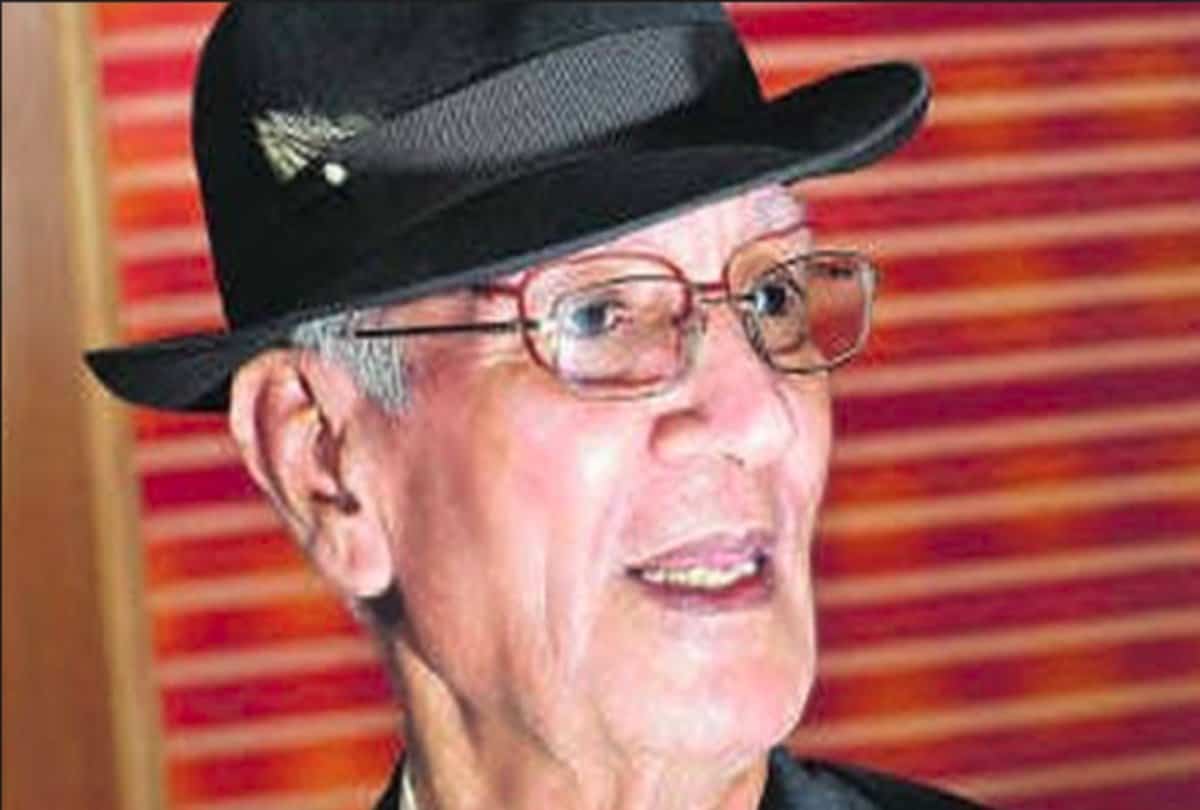 Omkar Prasad Nayyar (16 January 1926 – 28 January 2007) was an Indian film music composer, singer-songwriter, music producer, and musician. He is considered to be one of the most rhythmic and melodious music directors of the Hindi film industry.