The sisters were trained from early childhood by their father, Ustad Gulshan Mir, grandson of Bibi Nooran and son of Swarn Nooran, a Sufi singer of the 1970s. According to Mir, the family was on hard times and Mir gave music lessons to support them.

When Sultana Nooran was seven and Jyoti Nooran was five, Mir discovered their talent while they were playing at home and singing a Bulleh Shah kalam they had heard from their grandmother, ‘kulli vichon ni yaar lab lai’. Mir asked them if they can sing it with instruments. They didn’t miss a beat and sang professionally with tabla and harmonium. Iqbal Mahal, a Canadian music promoter, discovered the sisters in 2010, and played a big role in their success. In 2013, they performed at Baba Murad Shah Dargah in Nakodar for the first time, and they became very popular from that night. Their song “Allah Hoo” was a YouTube hit. After that, songs such as “mae yaar da diwana” and “patakha guddi” played an important role in boosting the duo’s popularity. They have many songs in Bollywood movies. 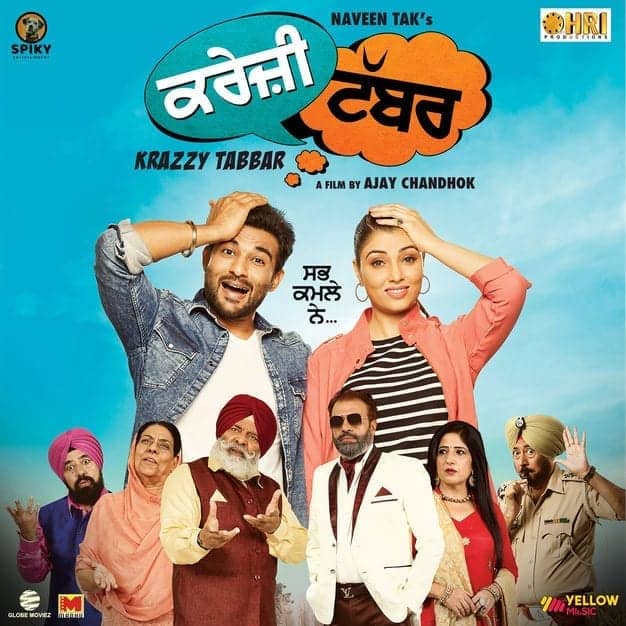 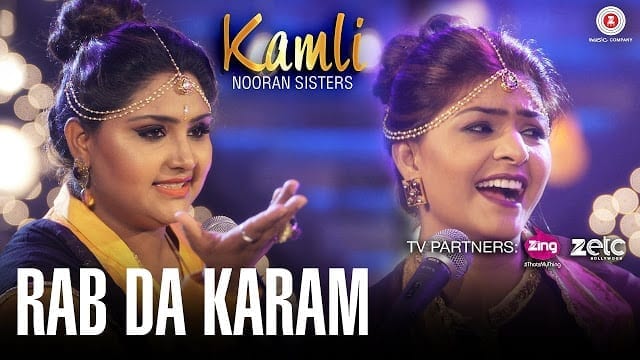 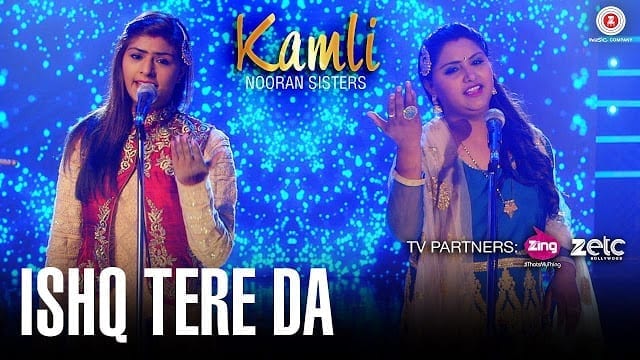 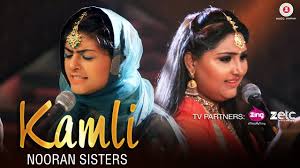