Neha Bhasin is an Indian singer and songwriter. She is known for her playback work in Bollywood, Tollywood, Kollywood and independent songs in the genre of Indian pop and punjabi folk music.

Bhasin was attending Lady Sri Ram College when she auditioned for Coke [V] Popstars in 2002 and won the competition to form India’s first all-girls Viva (band) along with four other girls.

After the band broke up in 2004 Neha went on to sing for Bollywood films and Tamil film music industry.

Her first breakthrough in Bollywood was the song ‘kuch khass hai’ in 2007 which also got Neha her first Filmfare nomination in 2008. Neha’s debut Tamil song ‘Pesugiren Pesugiren’ composed by Yuvan shankar raja won Neha the Star vijay award for best playback singer in 2008. 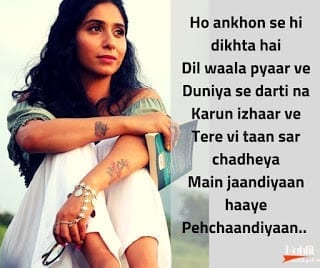 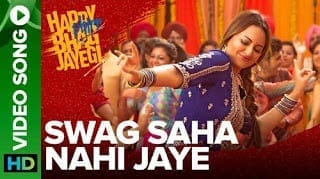 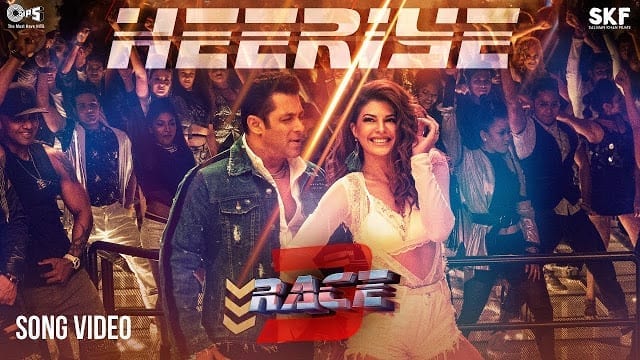 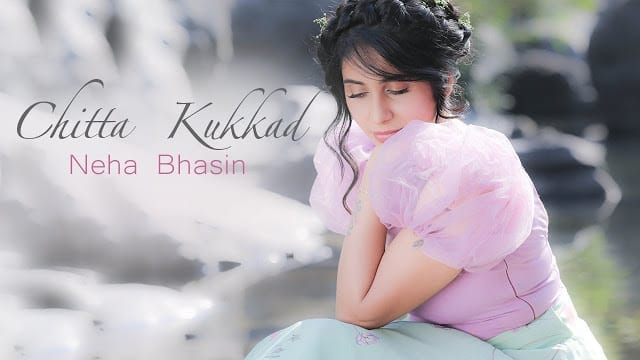