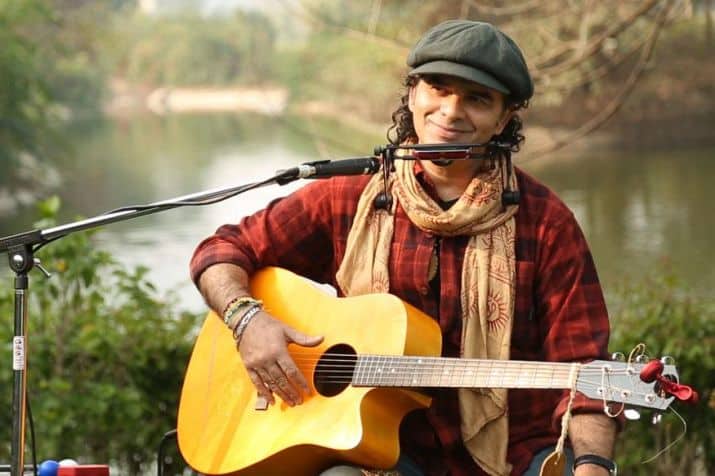 Mohit Chauhan is an Indian playback singer, known for his work in Hindi films. He was a part of the Silk Route band. Chauhan has received two Filmfare Award for Best Male Playback Singer and three Zee Cine Award For Best Male Playback Singer awards. He has recorded several songs for Indian films and albums in other languages. He is one of the most prominent Indi-pop singers of India.

Chauhan’s film singing career began in 2002 when he sung “Pehli Nazar Mein Dari Thi” from the film Road. His songs “Khoon Chala” from Rang De Basanti and “Tum Se Hi” from Jab We Met are regarded as his most notable. He won the Filmfare Award for Best Male Playback Singer prize in 2010 for the song Masakali.

In 2011, he was featured in the third episode of The Dewarists for his song “Maaya”. He was also featured on MTV Unplugged in the same year. In 2017, he made his Gujarati language debut with the song “Jaag Re Banda” from the movie Last Chance. His first ever Himachali songs were “Puchhe Amma” and “Deva Mere” from the film Saanjh.