Mika Singh is an Indian rapper, singer and performer. He has a large catalogue of songs, prominent among which are “Bas Ek King” (Singh Is Kinng), “Mauja Hi Mauja” (Jab We Met), “Ibn-e-Batuta” (Ishqiya), and “Dhanno” (Housefull). He has released several solo albums. He has also acted on various reality shows. His song “Sawan Main Lag Gayi Aag” was remixed by U.S based singer Pinky Paras.

Singh was born as Amrik Singh in Durgapur, West Bengal. He is the youngest of six brothers. Singh and his elder brother Daler Mehndi were inspired by their father, Ajmer Singh, a trained classical musician who used to sing kirtans in Patna Sahib Gurdwara since childhood. 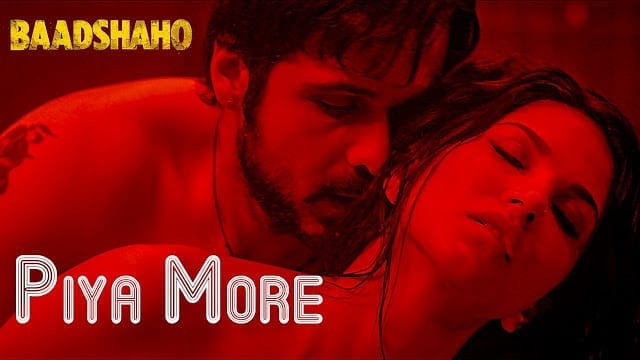 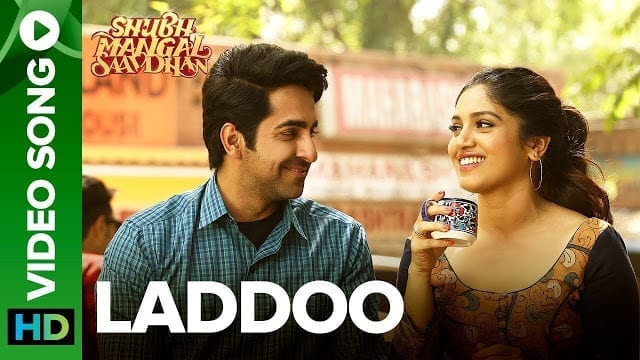 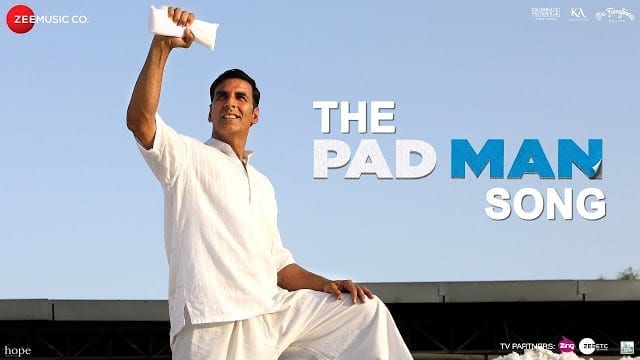 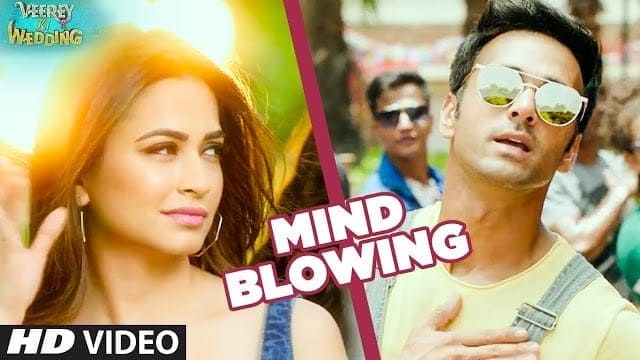 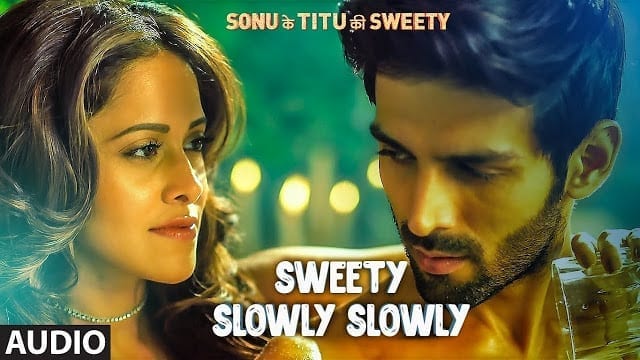 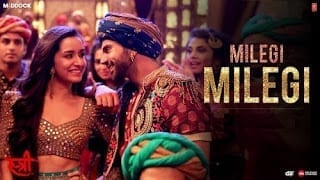 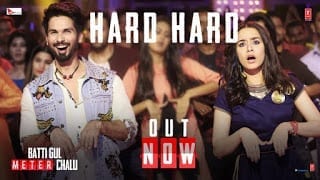 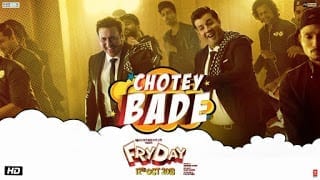 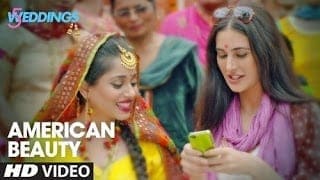