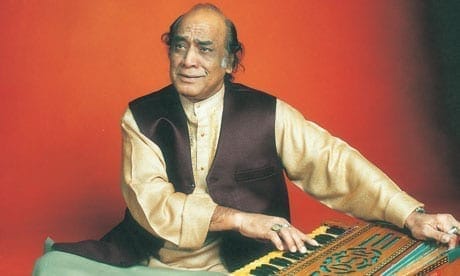 Mehdi Hasan Khan was a Pakistani ghazal singer and playback singer for Lollywood. One of the greatest and most influential figures in the history of ghazal singing, he is referred to as the “Shahenshah-e-Ghazal” (Emperor of Ghazal).

Known for his “haunting” baritone voice, Mehdi Hassan is credited with bringing ghazal singing to a worldwide audience. He is unique for his melodic patterns and maintaining integrity of the ragas in an innovative way.

Born to a musical family, he was naturally inclined towards the art from a young age. He influenced generations of singers from diverse genres, from Jagjit Singh to Sonu Nigam.