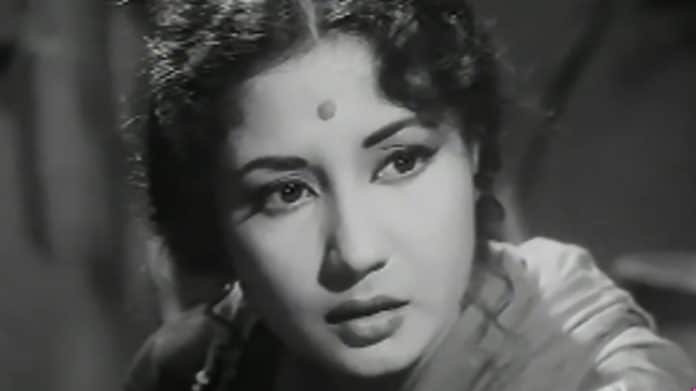 Meena Kumari(1 August 1933  – 31 March 1972) was an Indian film actress and poet, who worked in Hindi films. Popularly known as The Tragedy Queen, she was active between 1939 and 1972. Meena Kumari was described by critics as a “historically incomparable” actress of Hindi cinema.

Some of Meena Kumari Top Shayari’s –