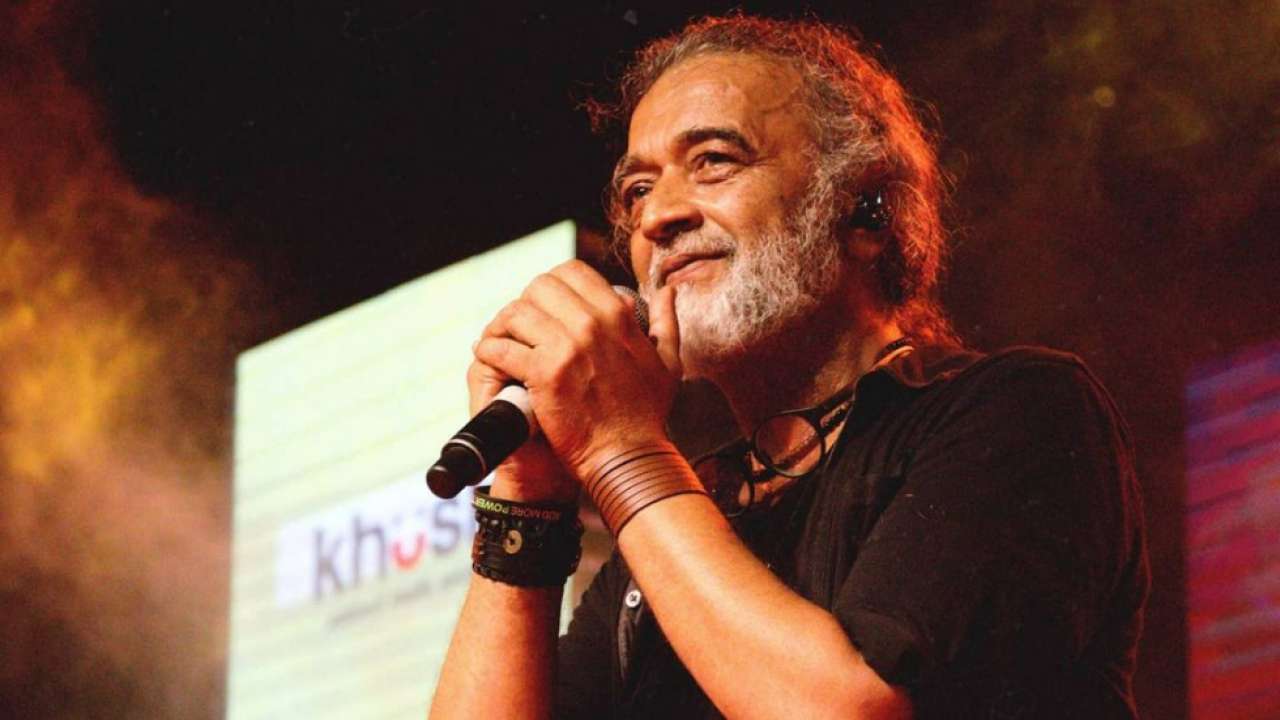 Maqsood Mahmood Ali, better known as Lucky Ali, is an Indian singer, songwriter and actor. With several popular singles and albums, he emerged as a significant figure of Indipop during the 1990s.

Lucky Ali started his playback singing career with the song “Walking All Alone” from the film Ek Baap Chhe Bete in 1978. This film starred Mehmood Ali and his six sons. Ali’s second song was “Nasha Nasha” from the film Dushman Duniya Ka, which starred his brother Manzoor Ali in the lead role. The film was directed by their father Mehmood.