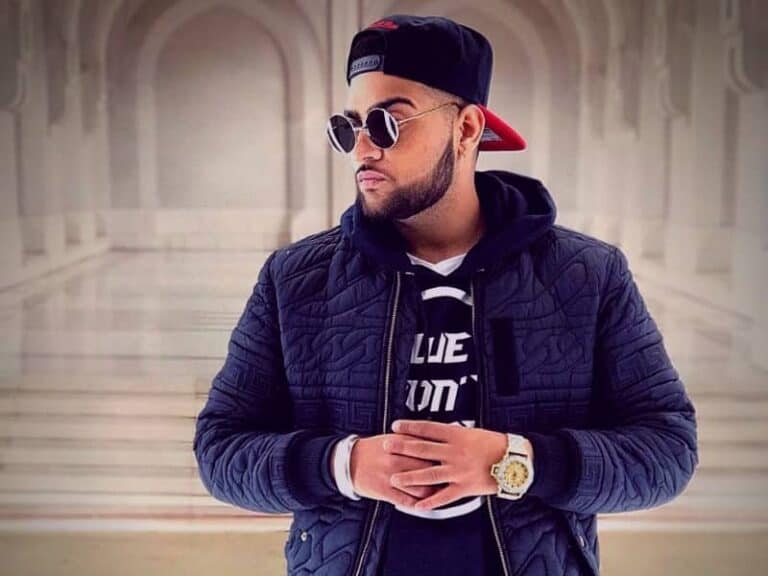 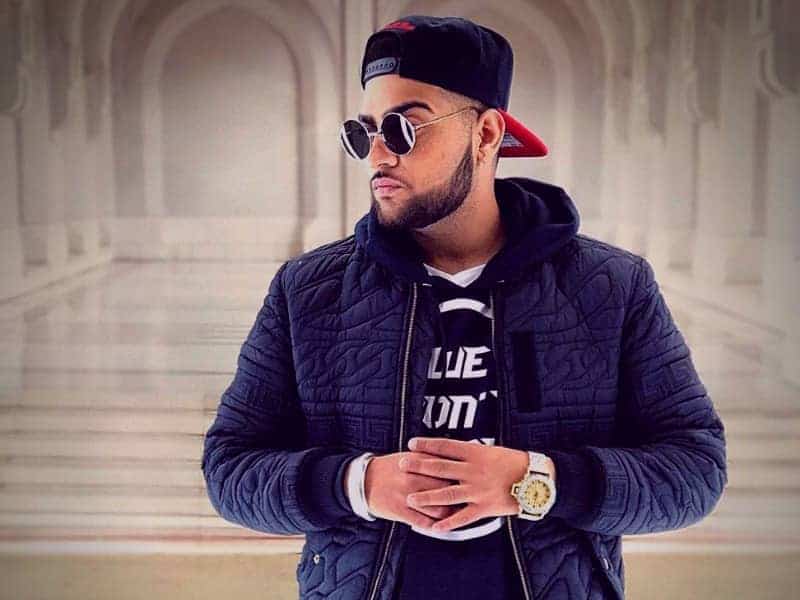 Jaskaran Singh “Karan” Aujla is an Indian singer, lyricist, and rapper known for his work in Punjabi music. He is best known for the songs “Don’t Look”, “Chitta Kurta”, “Don’t Worry”, “Kya Baat Aa”,” No Need”, “Sheikh”and many more. Fourteen of his singles as a lead artist have featured in UK Asian chart by Official Charts Company, while seven have featured in Global YouTube music chart.

His debut album Bacthafucup peaked at 19th on Billboard Canadian Albums chart and 34th on New Zealand albums chart. He is one of Most Popular Artists in Punjabi Music Industry at Today’s date.

Aujla started his career by writing lyrics for Jassi Gill’s “Range”, from his album Replay. Then he emigrated to Canada, and wrote lyrics for various other artists including Deep Jandu and Elly Mangat. In 2016, he released his debut song “Property of Punjab” as a lead artist, and started featuring as guest artist in songs.

He came into limelight with his tracks like “Yaarian Ch Fikk”, “Unity”, “Alcohol 2”, and “Lafaafe”; subsequently he achieved mainstream popularity in 2018 with “Don’t Worry”, his first song to enter UK Asian chart. In 2020, his singles “Jhanjar”, “Red Eyes” and “Kya Baat Aa” entered top 10 in the chart, while “So Far” entered top 5. 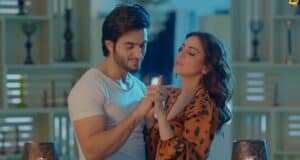 12 PM to 12 AM Lyrics: The song by Khan Bhaini and Karan Aujla is latest Punjabi song sung by ...
Read More 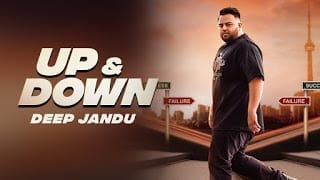 Up & Down Lyrics – DEEP JANDU 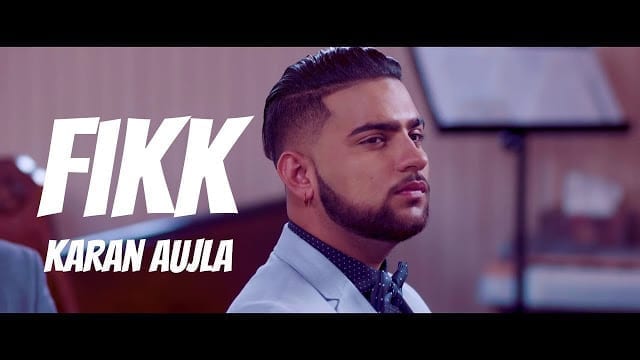