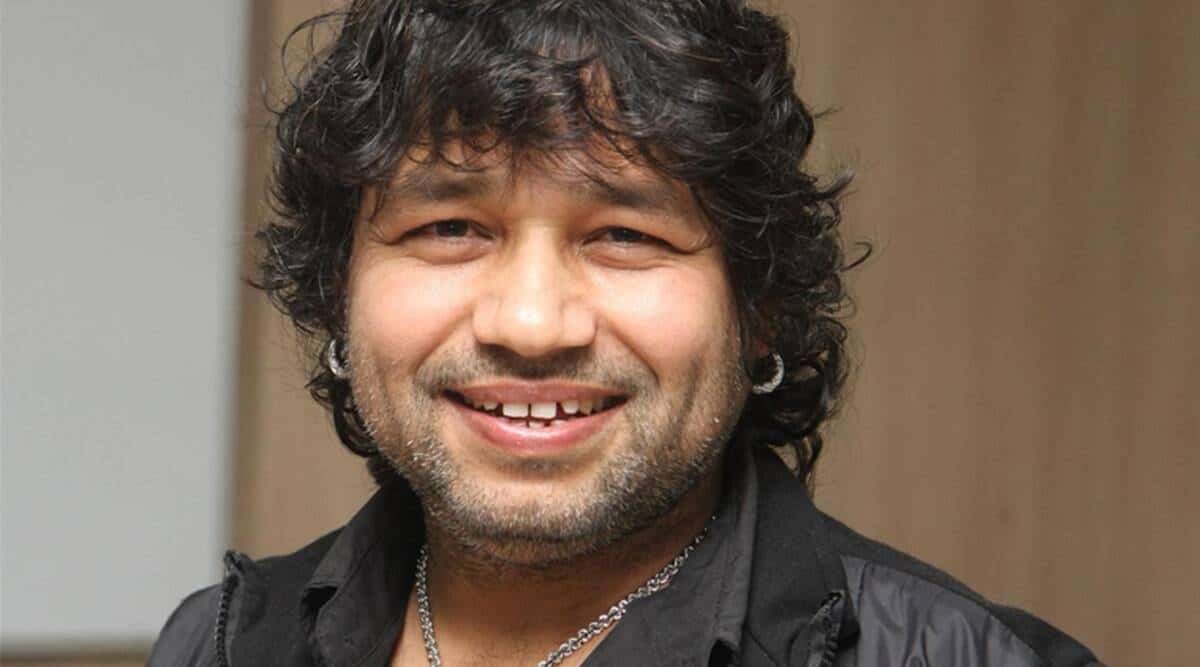 When he couldn’t find the right guru or a school, Kher started learning music by listening to it. He listened to Indian classical singers like Pandit Gokulotsav Ji Maharaj, Pandit Kumar Gandharv, Pandit Bhimsen Joshi, and later even Nusrat Fateh Ali Khan, Lata Mangeshkar, and their contemporaries.

Kher received the Padma Shri award in 2017 from the Indian government. He has also received two Filmfare Awards for Best Male Playback Singer: one for the Hindi film Fanaa (2006) and one for the Telugu film Mirchi (2013), along with several other nominations.