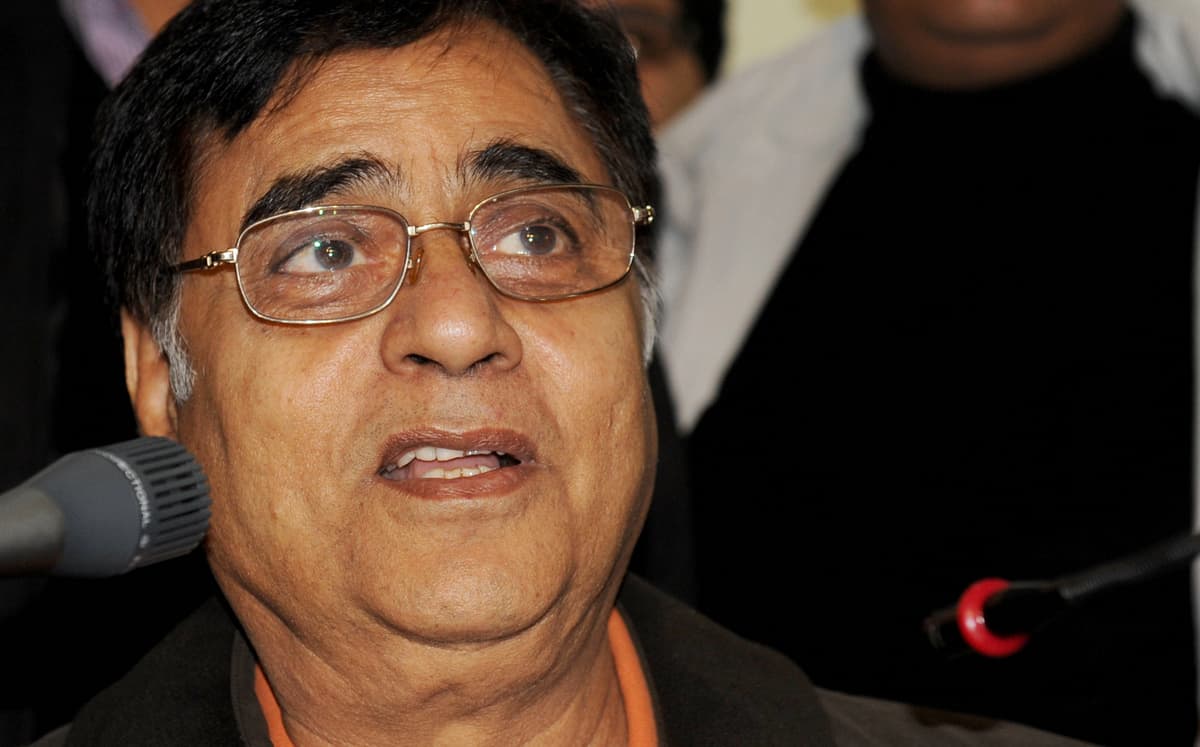 Jagjit Singh, born Jagmohan Singh Dhiman, was an Indian composer, singer, and musician known as “The Ghazal King” or “King of Ghazals.” He composed and sang in a variety of languages and is credited with reviving and popularising ghazal, an Indian classical art form, by selecting poetry that was accessible to the general public and composing it in a way that focused on the meaning of the words and the melody evoked by them.
In Indian Classical music, his composing and Gayaki (singing) style is referred to as Bol-pradhan, which emphasises words. In his music for films like Prem Geet (1981), Arth (1982), and Saath Saath (1982), as well as TV shows like Mirza Ghalib (1988) and Kahkashan (1988), he emphasised this (1991). In terms of critical acclaim and commercial success, Singh is widely regarded as the most successful ghazal singer and composer of all time. With a five-decade career and numerous albums under his belt, his work has been hailed as genre-defining.

Beyond Time, Singh’s 1987 album, was India’s first digitally recorded release. He was considered one of India’s most powerful artists.

Singh expressed his concerns about the politicisation of arts and culture in India, as well as the lack of support experienced by practitioners of India’s traditional art forms, particularly folk artists and musicians, alongside sitar player Ravi Shankar and other leading figures of Indian classical music and literature. He was a strong supporter of several philanthropic causes, including the library at Mumbai’s St. Mary’s School, Bombay Hospital, CRY, Save the Children, and ALMA.

In 2003, the Government of India bestowed the Padma Bhushan upon Singh, and in February 2014, the government issued a set of two postal stamps in his honour. 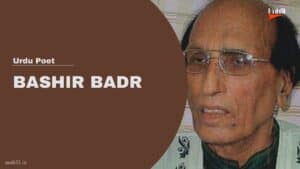 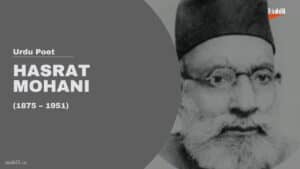 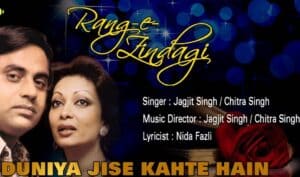 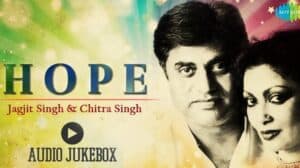 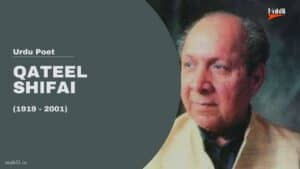 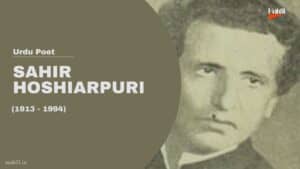