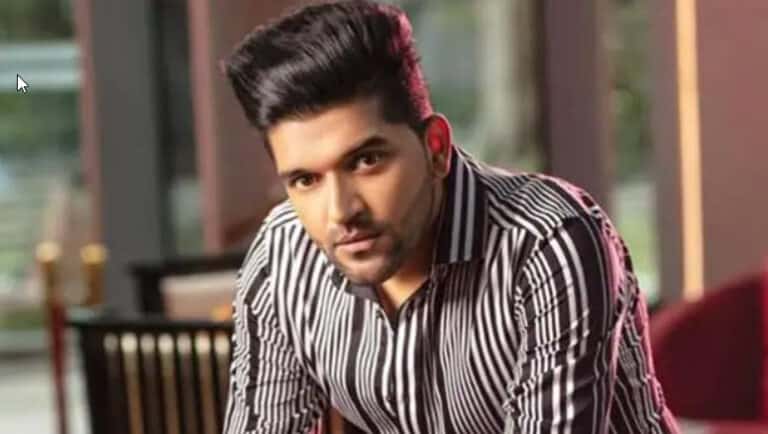 Randhawa started by doing small shows in Gurdaspur and then began performing in Delhi, at small parties and functions. While staying in Delhi, Randhawa completed his MBA. He was named “Guru” by the rapper Bohemia who would shorten his full name while on stage. 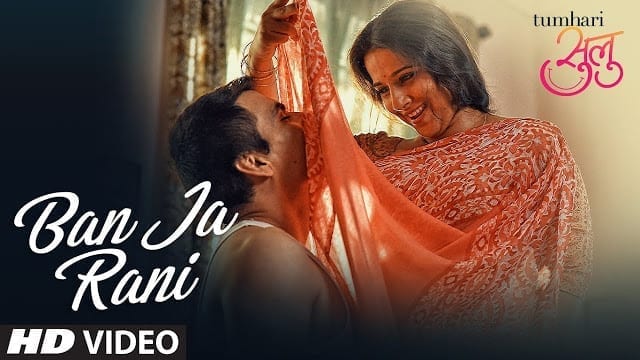 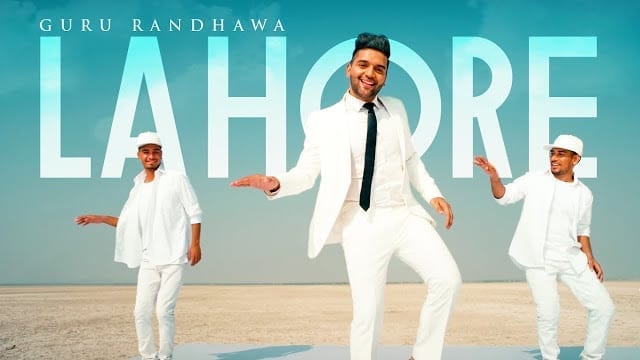 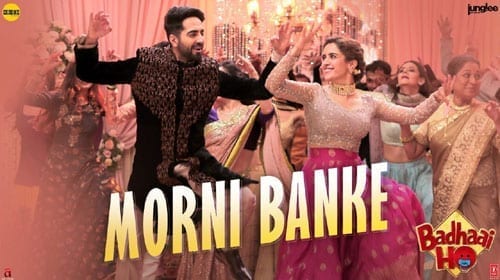