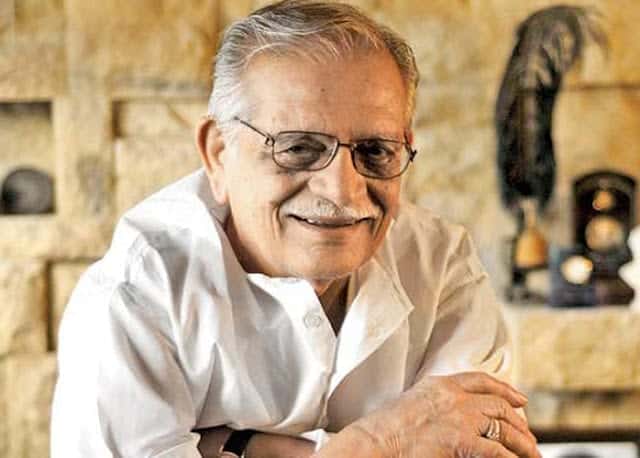 He started his career with music director S.D. Burman as a lyricist in the 1963 film Bandini and worked with many music directors including R. D. Burman, Salil Chowdhury, Vishal Bhardwaj and A. R. Rahman. He was awarded Padma Bhushan in 2004, the third-highest civilian award in India, the Sahitya Academy Award, and the Dadasaheb Phalke Award — the highest award in Indian cinema. He has won 5 Indian National Film Awards, 22 Filmfare Awards, one Academy Award and one Grammy Award.

Gulzar also writes poetry, dialogues and scripts. He directed films such as Aandhi and Mausam during the 1970s and the TV series Mirza Ghalib in the 1980s. He also directed Kirdaar in 1993.