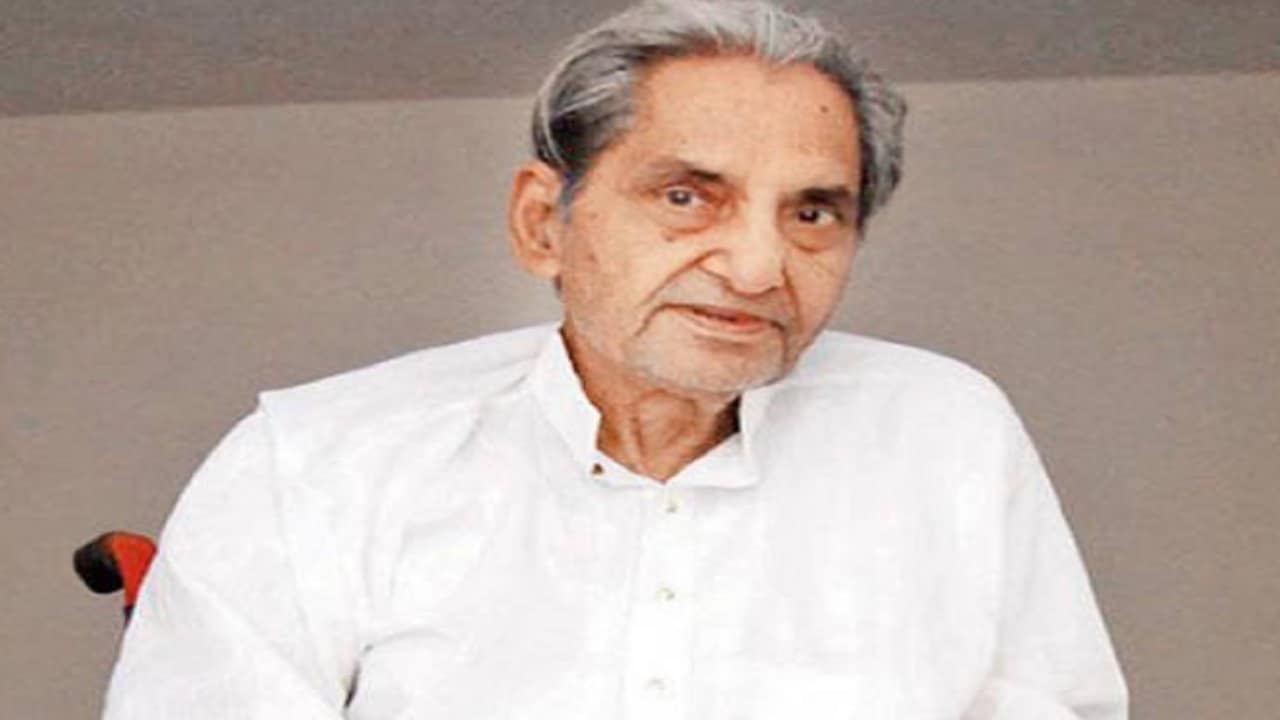 Gopaldas Neeraj (4 January 1925 – 19 July 2018) was an Indian poet and author of Hindi literature. He was also a poet of Hindi Kavi sammelan. He was born in the village of Puravali, near Mahewa in Etawah district in Uttar Pradesh, India on 4 January 1925. He wrote under the pen name “Neeraj”.

Besides writing, he earned his living teaching in a college and was a Professor of Hindi Literature in Dharma Samaj College, Aligarh. Around 2012, Neeraj was the chancellor of Mangalayatan University, Aligarh, Uttar Pradesh.

Several poems and songs written by Neeraj have been used in Hindi movies. He wrote songs for several Hindi films and was proficient in both Hindi and Urdu. In a television interview, Neeraj called himself an unlucky poet who had to concentrate on the poetry form instead of writing songs for films.