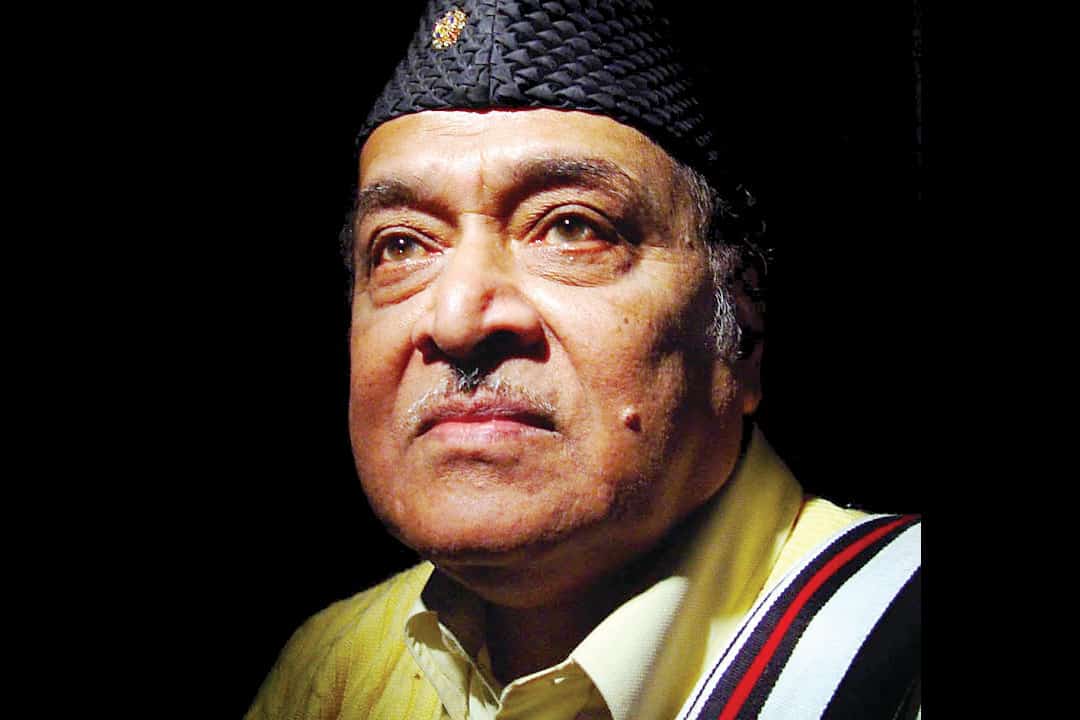 Bhupen Hazarika, also known as Xudha kontho, was an Assamese playback singer, lyricist, musician, poet, and filmmaker. His songs, which he wrote and sang mostly in Assamese, are marked by humanity and universal brotherhood, and have been translated and sung in a variety of languages, most notably Bengali and Hindi.

His songs, which focus on communal harmony, universal justice, and empathy, are particularly popular in Assam, West Bengal, and Bangladesh. He is also credited with introducing Assamese and Northeast Indian culture and folk music to Hindi cinema on a national scale. 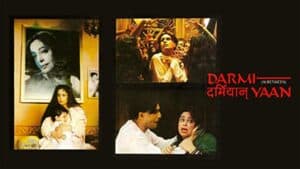 Darmiyaan: In Between Song Lyrics