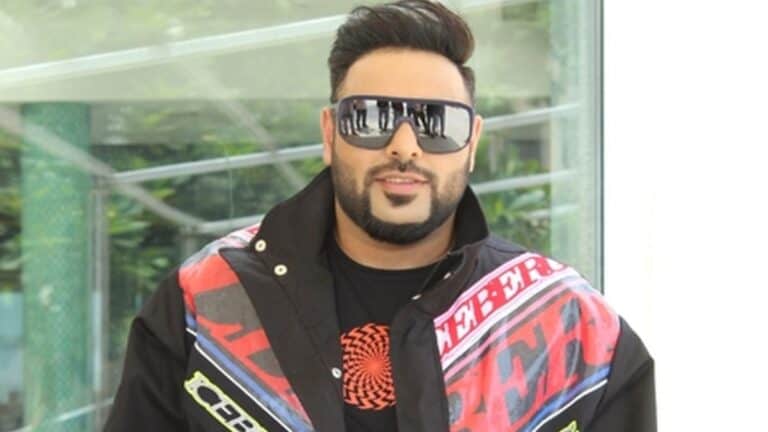 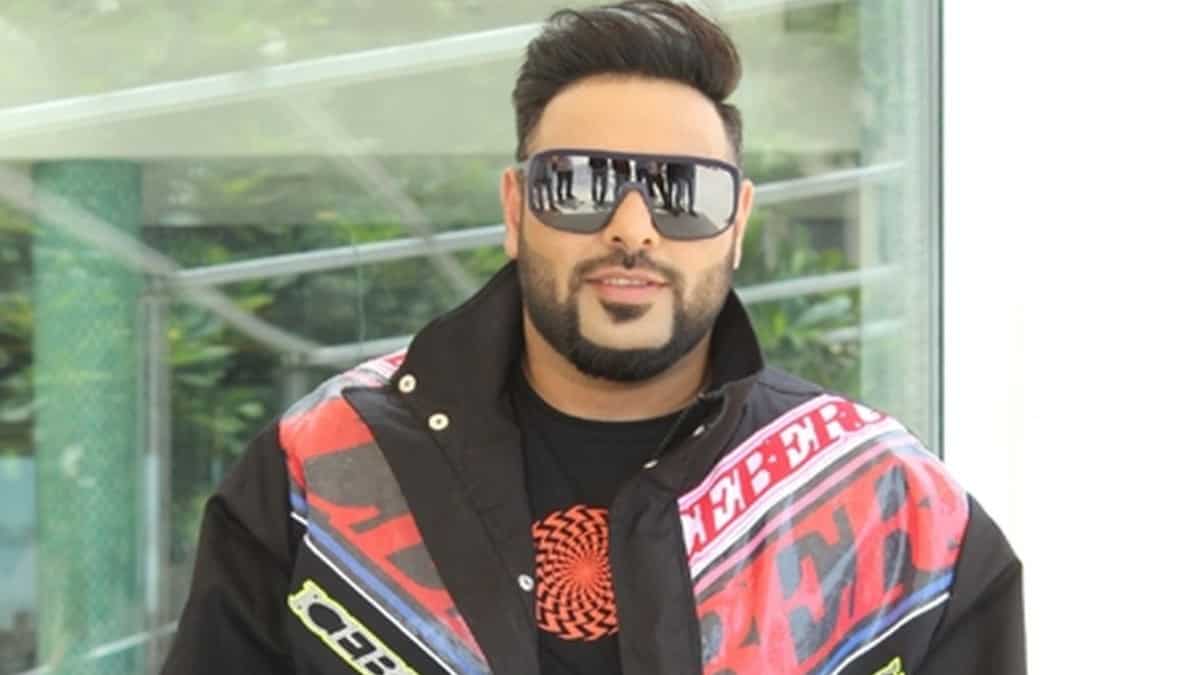 Aditya Prateek Singh Sisodia, better known by his stage name Badshah, is an Indian rapper, singer, film producer and businessman known for his Hindi, Haryanvi, and Punjabi songs. He started his career in 2006 alongside Yo Yo Honey Singh in his Hip Hop group Mafia Mundeer.

He split from Honey in 2012 and released his independent Haryanvi song Kar Gayi Chull, which was later adopted into the 2016 Bollywood movie, Kapoor & Sons. His music has been featured in Bollywood soundtracks for films such as 2014 films Humpty Sharma Ki Dulhania and Khoobsurat. He is also considered one of the highest-paid artists and also a controversial rapper of India, for his songs like Genda Phool and Pagal.

His debut single, “DJ Waley Babu” featuring Aastha Gill, was ranked number one on the Indian iTunes charts within 24 hours of the release. The song crossed a million views on YouTube within 30 hours. In 2016, he collaborated with Navv Inder on “Wakhra Swag” which won the 2016 Punjabi Music Awards for best duo/group and most popular song of the year award.

He has appeared in Forbes India’s Celebrity 100 in 2017, 2018 and 2019 as one of the highest-paid celebrities in India and as the only rapper in the list. (Wikipedia Source) 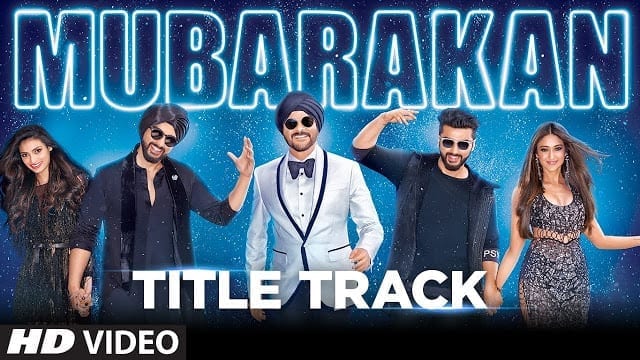 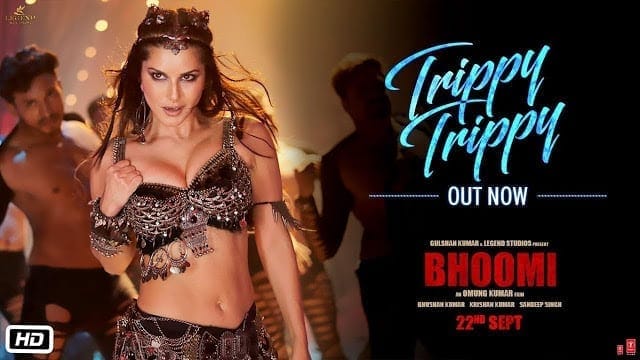 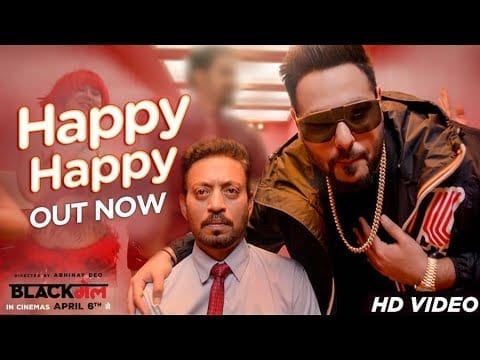 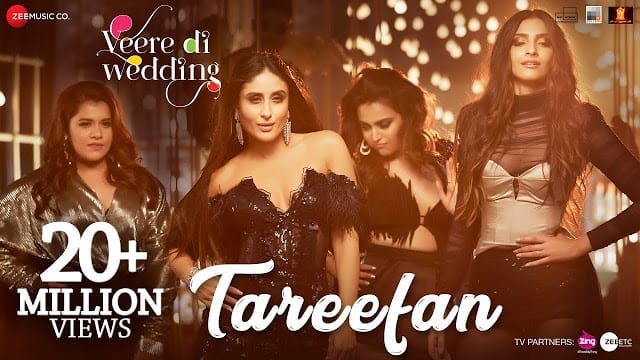 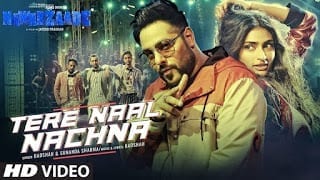 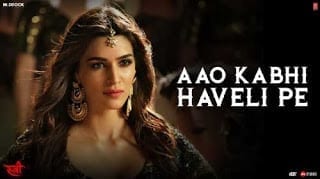 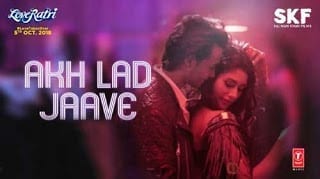