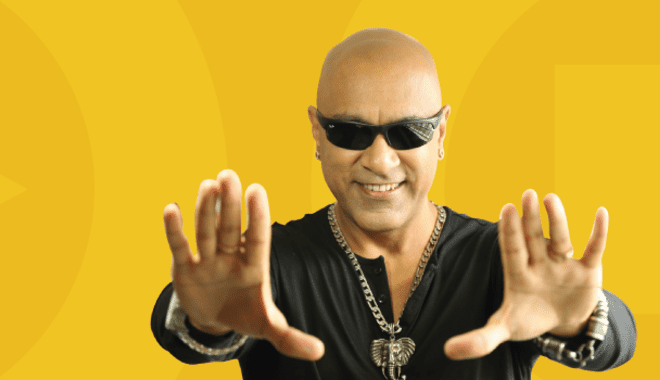 Harjeet Singh “Baba” Sehgal, is an Indian rapper. He is considered to be the world’s first Hindi rap megastar. He is also involved in various other areas of the entertainment industry, and works in several different languages’ media. He was a contestant in the reality show Bigg Boss in 2006.