Anwar Sardar “Anu” Malik is an Indian music composer, arranger and singer. He is an Indian National Award and Filmfare Award winning musician, who primarily composes music for the Hindi film industry. He is the son of Sardar Malik.

As a music director, he has composed music for various genres of films, and has created several commercially successful songs for the Hindi (Bollywood) film music industry. Malik is also known for the use of the tabla in some of his songs, including “Taal Pe Jab”‘ and “Mere Humsafar” from the film Refugee, “Tumse Milke Dilka Jo Haal” from Main Hoon Na, “Eli Re Eli” from Yaadein and “Baazigar O Baazigar” from the film Baazigar. Malik’s song “Chamma Chamma” from China Gate was used in the Hollywood film Moulin Rouge! starring Nicole Kidman. 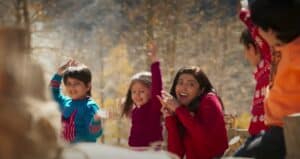 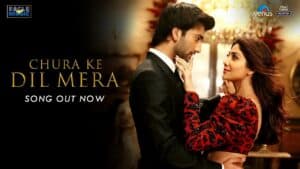 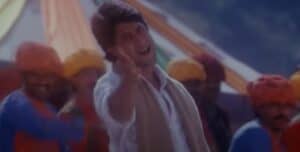 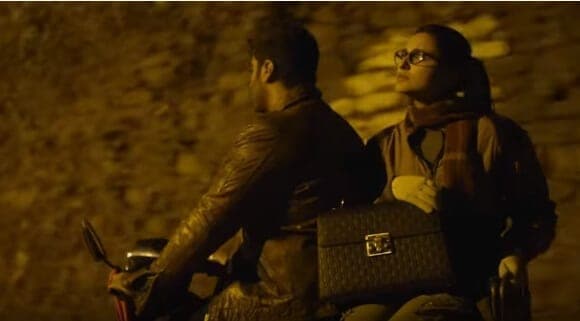 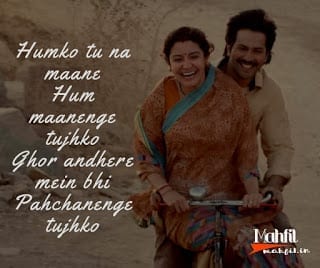 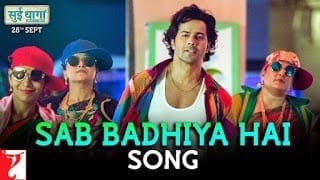