Ankit Tiwari is an Indian playback singer, music director, composer. His career began upon meeting Pradeep Sarkar where he got a chance to work on jingles and started composing background music for television programmes. Subsequently, he was offered to compose music for Do Dooni Chaar (2010) and Saheb, Biwi Aur Gangster (2011), where he started his singing career with the song he composed for the later.

In 2014, he collaborated with Mohit Suri for Ek Villain, where he composed and sang the song “Galliyan” for which he received two nominations in Filmfare Awards winning the Best Male Playback Singer Award which is the only Filmfare Award won by someone other than Arijit Singh from 2014 to 2020. He also recorded the song “O Yara” for the Pakistani film, Bin Roye. 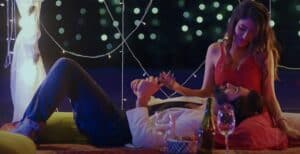 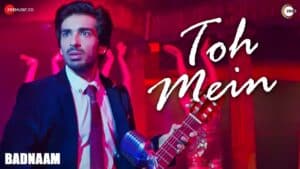 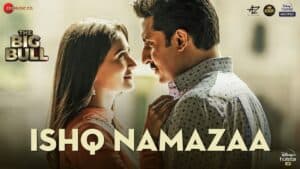 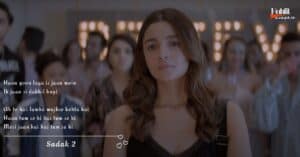 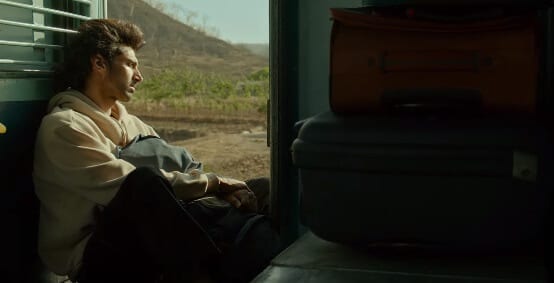 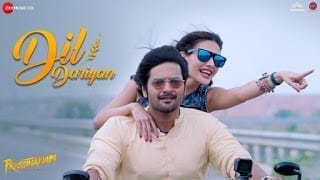 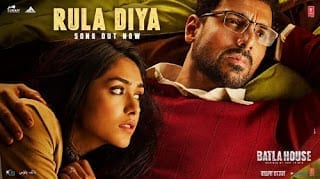