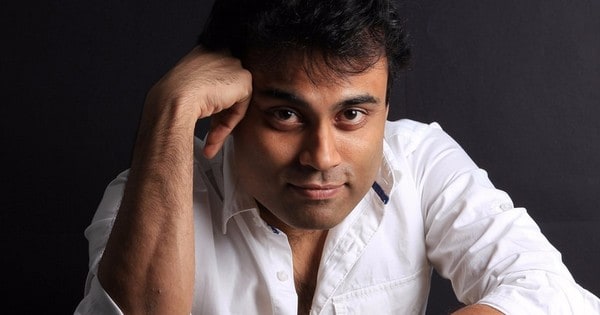 Amitabh Bhattacharya is an Indian lyricist and playback singer of Bengali origin from Uttar Pradesh who works in Bollywood films. He shot to fame with the film Dev.D with the song “Emotional Atyachar” turning an instant hit. He sang this song under the name “Band Master Rangeela And Rasila”. He also lent his voice to this song with Amit Trivedi.

He has been continuously writing lyrics for a variety of Bollywood movies since then and has also sung a few of them. Bhattacharya has also maintained a close association with Amit Trivedi since their first film Aamir. He has written the lyrics or sang for most of the film albums composed by the latter. His lyrics have been variously described as “frillfree” and “smartly worded”.