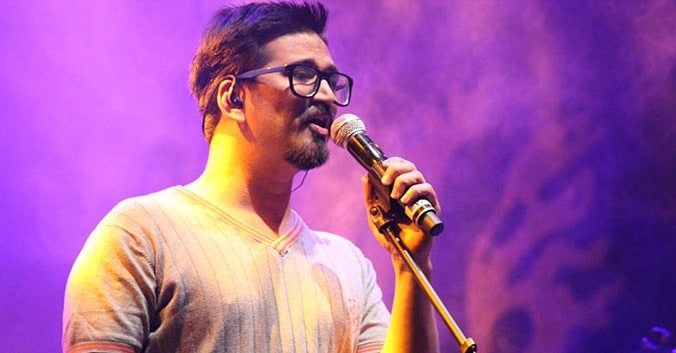 Amit Trivedi is an Indian music director, singer and a lyricist who works in Hindi films. After working as a theatre and jingle composer and composing for non-film albums, he debuted as a film composer in the 2008 Hindi film Aamir, and was noticed for his critically acclaimed work in the Hindi film Dev.D (2009), which earned him several awards, including the 2010 National Film Award for Best Music Direction. 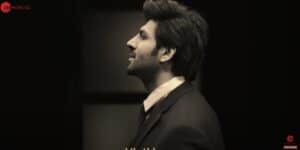 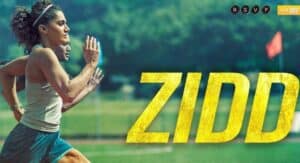 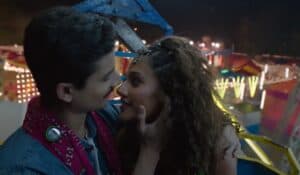 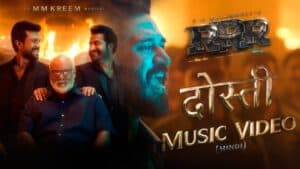 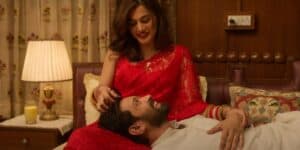