Alka Yagnik Kapoor is an Indian playback singer. She is noted in Indian cinema for a career spanning over four decades and for singing in 25+ languages.

She is a record seven-time winner from a record of 36 nominations of the Filmfare Award for Best Female Playback Singer, a two-time recipient of the National Film Award as well as several other music awards and honours listed below. Further, as many as twenty of her tracks feature in BBC’s “Top 40 Bollywood Soundtracks of all time” review.

She is one of the most prolific female playback singers, and has sung a large number of female solos in her Bollywood career. She is ranked No. 1 in the YouTube’s Music Charts & Insights list of top global artists as of 25 March 2021. She has been on the chart for 236 weeks with 400 million views she has sung in more than 25 languages. 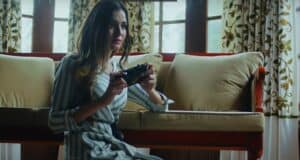 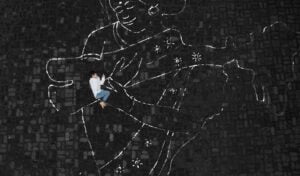 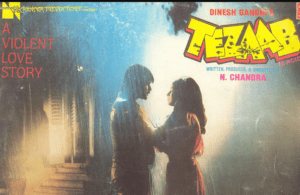 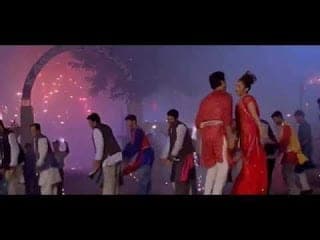 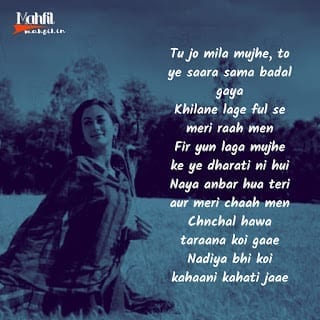