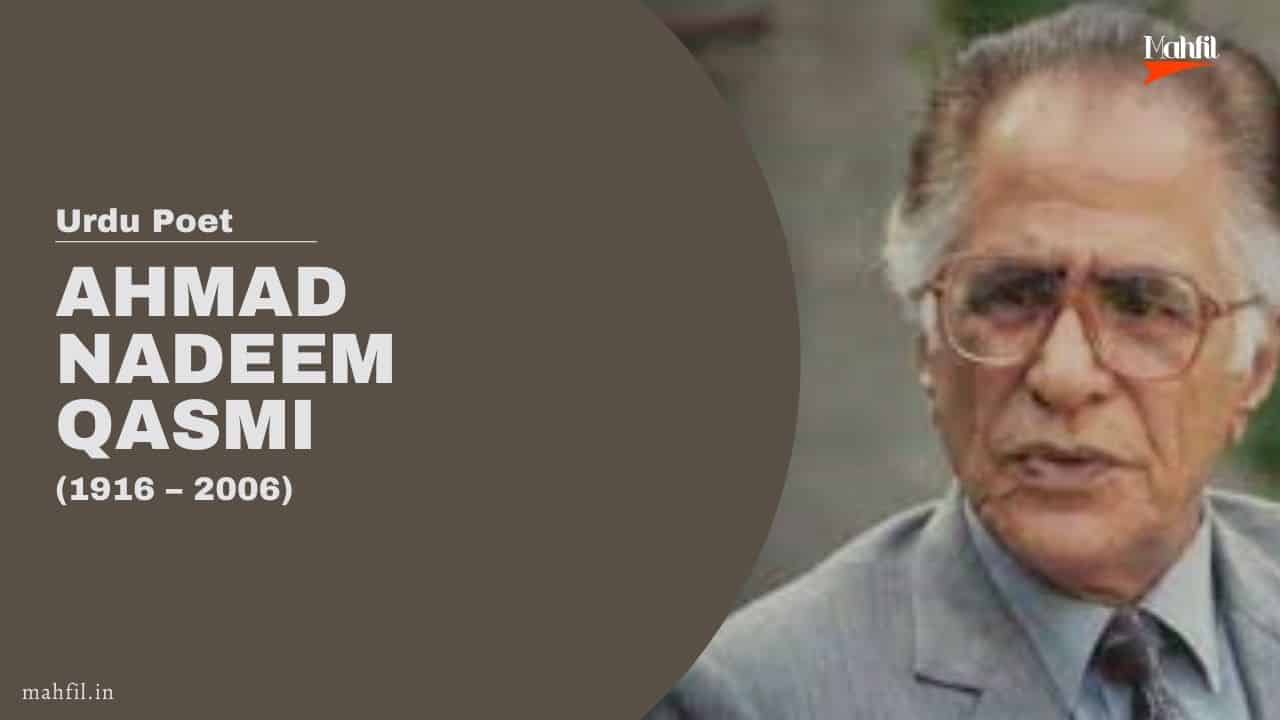 His poetry was distinguished by its humanism, and his Urdu afsana (short story) work is considered by some second only to Munshi Prem Chand in its depiction of rural culture. He was also editor and publisher of the literary magazine Funoon for almost half a century. He received awards such as the Pride of Performance in 1968 and Sitara-e-Imtiaz in 1980 for his literary work.